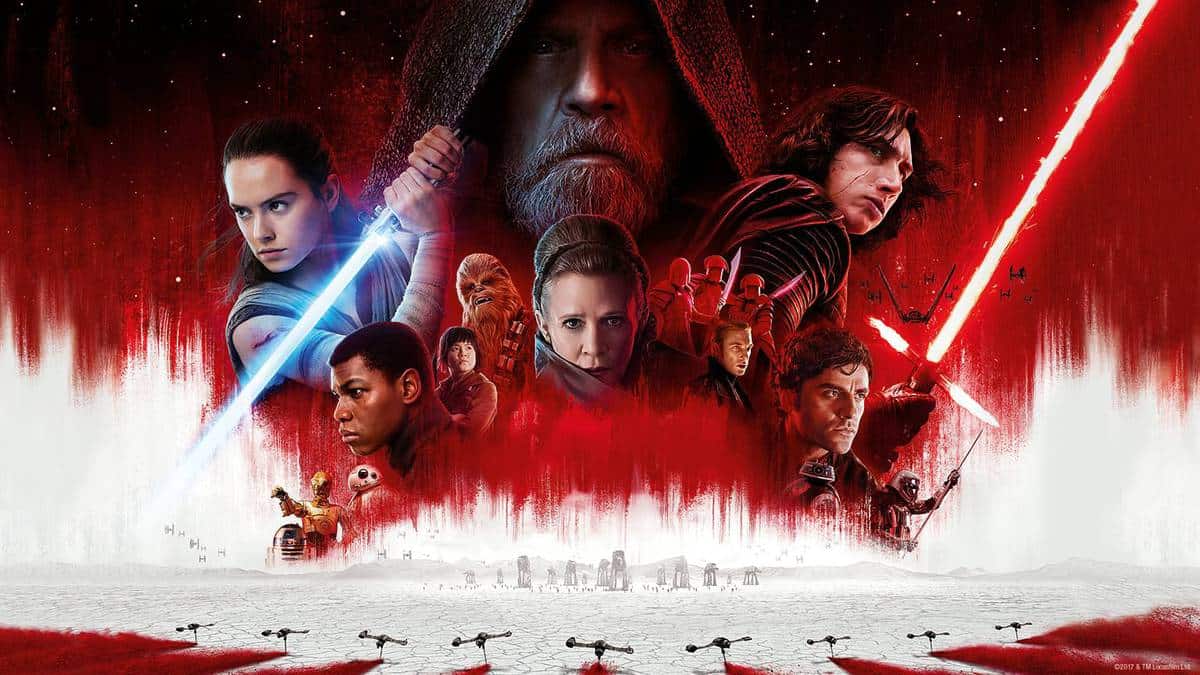 Does Star Wars: The Last Jedi deserve to be regarded as an official addition to the canon? That is what the expansive fan-base of the science-fiction franchise has been debating on for weeks now.

Despite receiving stellar reviews from majority of critics, the latest installment has split the community right through the middle. There is one half that has given its approval, while the other has been venting disappointment for various reasons.

The aftermath has now led to the creation of an online petition on Change.org that demands director Rian Johnson to come clean with how “awful” Star Wars: The Last Jedi actually is.

“The goal of this petition is to make sure that the oh so mighty Rian Johnson will know that we do not support his decisions, and to make sure he knows that what he created is not a masterpiece,” Cemiria Dawn, creator of the petition, states.

The notion moves further to point out that the characterization of Luke Skywalker was “cheap” with “childish humor” at best. The “superhero flight” of Leia through debris was “the most retarded thing” in the movie. The complaints even cover the “overdoing of the alien species” and what was shown were not the right type of creatures in the scenes.

The petition to officially label Star Wars: The Last Jedi as a complete disaster and remove it from canon is asking for 5,000 signatures. At the time of writing, it has garnered nearly 4,500.

The fan-base may not want more to do with Johnson but Lucasfilm has already announced a joint project with the director that will oversee a new trilogy of installments in Star Wars. In addition, Disney has also made it clear that The Last Jedi was an incredibly “powerful film” and deserves to be in the saga.