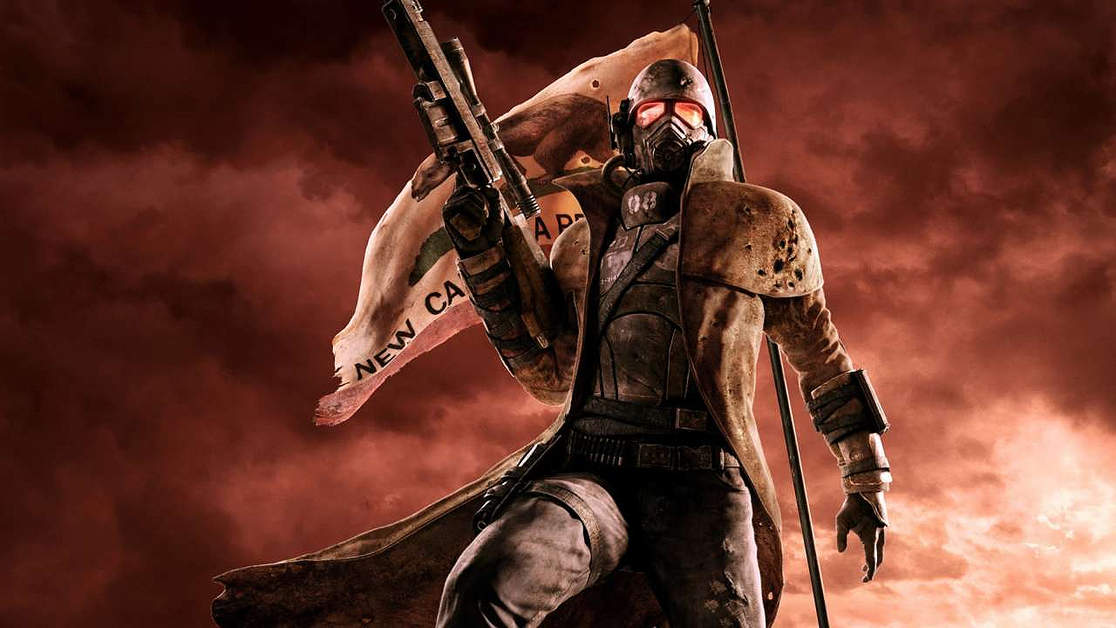 Fallout: New Vegas 2 is a game that has been highly wished for by fans for the major part of the past decade. That much-requested post-apocalyptic installment has now become part of an interesting rumor.

Taking to Twitter earlier today, well-known Valve insider Tyler McVicker (previously known as Valve News Network) claimed that he has “a lot of new information” about ongoing projects. He teased that Fallout: New Vegas 2 will be released somewhere “in the latter half of this decade,” which puts the release window somewhere between 2025 and 2030.

Starfield is next, and even that needs another year or two.

He further noted that there will be no Fallout 5 between now and then and to only expect the game to release years after Fallout: New Vegas 2 has arrived. On that note, the sequel might not involve Bethesda Softworks, at least not directly.

Microsoft acquired parent company ZeniMax Media last year for $7.5 billion which brings the whole of Bethesda under the Xbox Game Studios banner. Obsidian Entertainment, the developer of the original Fallout: New Vegas, falls under the Microsoft corporate umbrella as well. A collaboration between both studios can hence potentially be in the cards.

They likely won’t have anything to do with it

Elsewhere, the Valve leaker claimed that Starfield will be releasing in another year or two. The game is already speculated for a release in late 2021 and which may as well be pushed somewhere into 2022. The claim about The Elder Scrolls 6 however is notable. The next Elder Scrolls game will apparently be taking its sweet time and release around 2026 or 2027, which might even put the game before the supposed arrival of Fallout: New Vegas 2.