Fallout 4 Automatron – How to Upgrade Curie and Codsworth 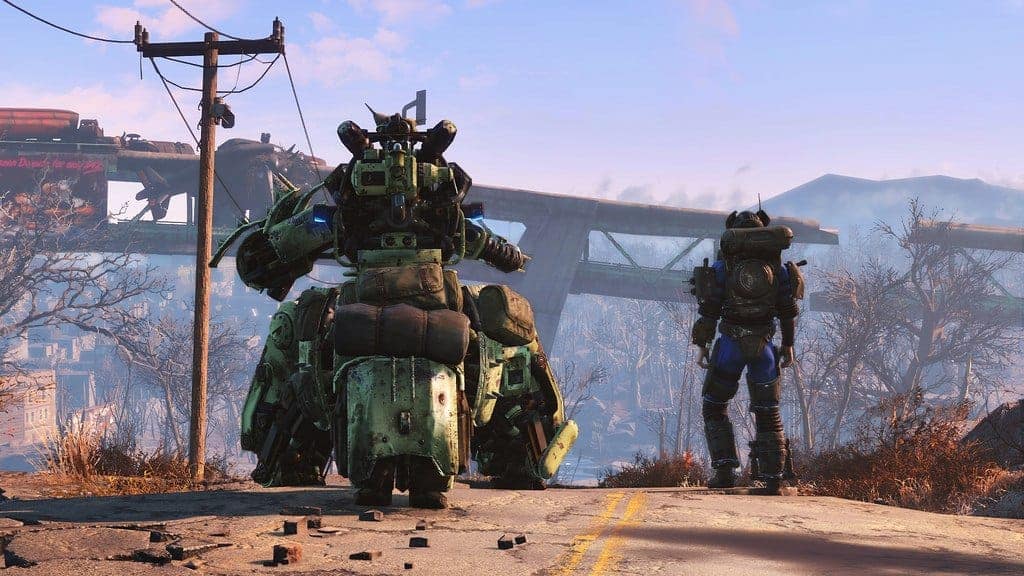 Fallout 4 Automatron DLC revolves around a new foe named the Mechanist and his army of robots. However, to successfully stand against the Mechanist, Automatron robot building is an essential concept.

During the Mechanical Menace quest in the DLC, you will be asked to tune-in the new Caravan Distress Frequency. Once activated, head to the designated area and complete the quest.

Do note that you will have to eliminate a bunch of robots in the area – including the large ones who will explode upon their death.

After clearing the area, you will be asked to speak with Ada and will gain access to your very own Robotic Workshop – this is the place where you will be able to create and customize robots.

Once done, you will be able to customize Curie, Codsworth, and even Ada. You will also be able to see the changes and review them before going with an upgrade.

In addition to this, you will be able to use junk items as well as items dropped from hostile robots to use as upgrades.

This is pretty much all we have on Fallout 4 Automatron Curie and Codsworth upgrade guide. If there is something else you would like to know, let us know in the comments section below!