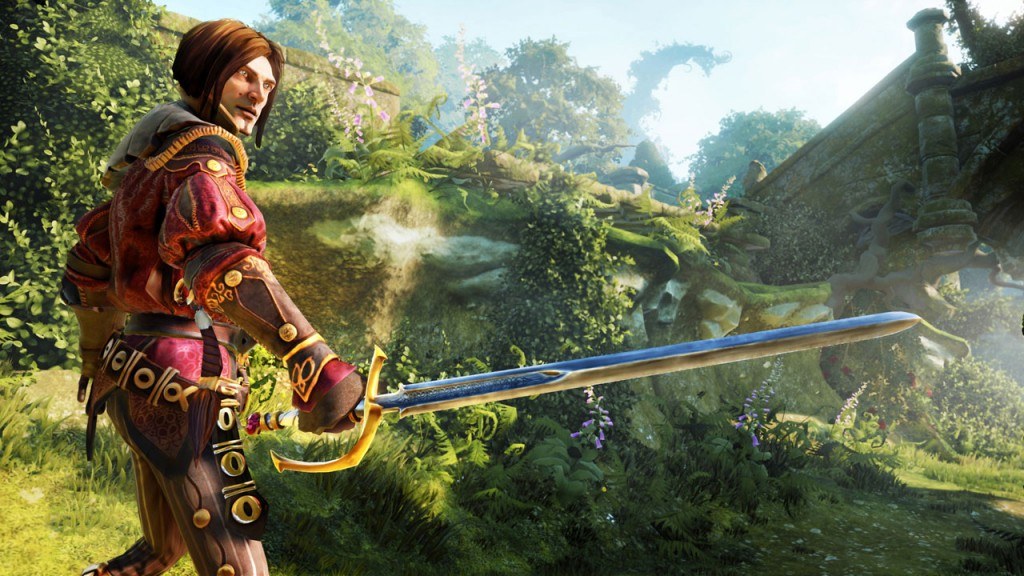 Microsoft has revealed that the multiplayer beta of its upcoming title Fable Legends is going to begin next Thursday i.e. October 16. This will be a closed beta, which is why you will need to sign up to get in on the game.

You can get yourself registered right here, but it will not ensure your entry in the beta as the participants are going to be selected randomly.

That being said, the developers are pretty excited for this beta test and hope to continue the testing for some time:

On October 16th we’ll be inviting a handful of players to help test a very small slice of Fable Legends gameplay. These testers will be given the opportunity to provide detailed feedback on key areas of the game, and as we progress through the coming months we’ll gradually introduce more content and new features to be tested in the Beta.

Fable Legends is going to feature five players; four of them will unite forces to take on the enemies that will be arranged by the fifth player.

The fifth player, who is also known as the villain will have an option to choose which type of quest the other four players should embark on. He will choose the locations of enemy spawn points, set traps and finally, bring in the boss.

Just like previous entries in the series, you will be able to interact with villagers, customize characters, add abilities and play mini-games scattered around the world.

Since Fable Legends beta is finally beginning, so there’s a possibility that we will get our hands on the final product by the end of next year.