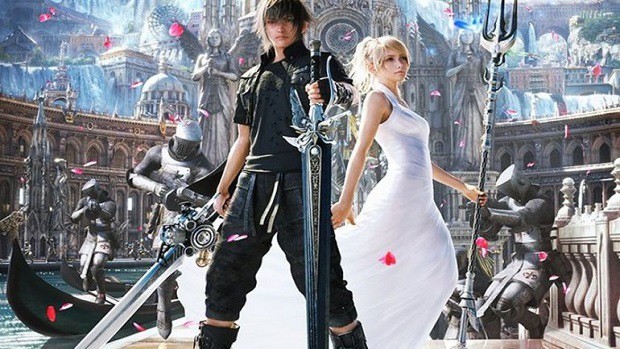 In case you didn’t think that what you already got with the Final Fantasy 15 Royal Edition on the PC was enough, Square Enix announced today at PAX East that extra Final Fantasy 15 PC content is going to be coming to that version soon, adding to all the content already included.

The various content that we’ll be getting with the new Final Fantasy 15 Royal Edition updates includes things like a character creator, mod support, a level editor, and more, and all of it will be coming to the PC version of the game this year.

The character creator, originally only available to be used in the “Comrades” expansion that allowed Final Fantasy players to play the game together, will now be available in story mode, meaning that players can change how Noctis looks.

Mod support is also coming as part of the extra Final Fantasy 15 PC content, and will allow players to alter the game in various ways. However, director Hajime Tabata has said that mod support is dependent on the good behavior of players, and if it gets out of hand it will be revoked.

Finally, in the Fall, Square Enix will be adding in a level editor to the game, allowing players to alter the game world in some ways. This ranges from customizing various areas and adding enemies to some spots, to creating simple quests. You can even create chocobo races and golf by fiddling around with it.

The extra Final Fantasy 15 PC content will become available at various points throughout the year, so if all of the stuff that’s going to be happening in the game appeals to you, then feel free to keep on the lookout and see what all you can end up doing. Final Fantasy 15 Royal Edition is currently available on Xbox One, Playstation 4, and PC, but there’s no telling if the console versions will get the same treatment.