Every Publisher That Left GeForce Now 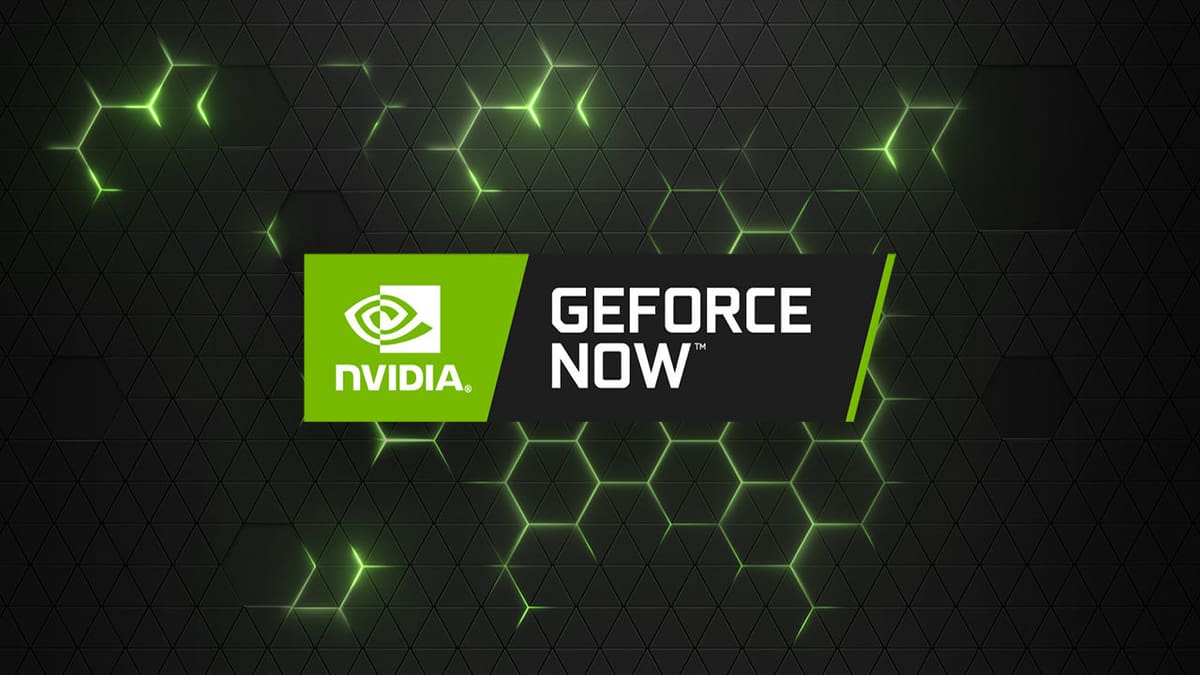 GeForce Now, an ambitious cloud gaming platform of Nvidia, exited beta and went live for the general public back in early February. However, the post-launch journey has proven to be rather difficult for the green team.

Since the past month, GeForce Now has been running thin in terms of games because several notable publishers decided to pull out of the cloud service. The core reason behind the abandonment is presumed to be the business model or rather lack of, which some publishers are labelling as a misunderstanding.

Nvidia is allowing premium access to stream games through GeForce Now that players already own on other platforms like Steam, uPlay, and the Epic Games Store. That functions differently from Google Stadia, for example, where players are required to purchase a separate digital copy to stream.

While no official statements have been provided that explain the sudden displeasure, publishers are presumably unhappy with GeForce Now because of getting a small piece of the pie. They probably want Nvidia to have players purchase extra copies of games to stream. In either case, the following are the publishers that are no longer supporting GeForce Now, a list that could possibly increase in the months to come. 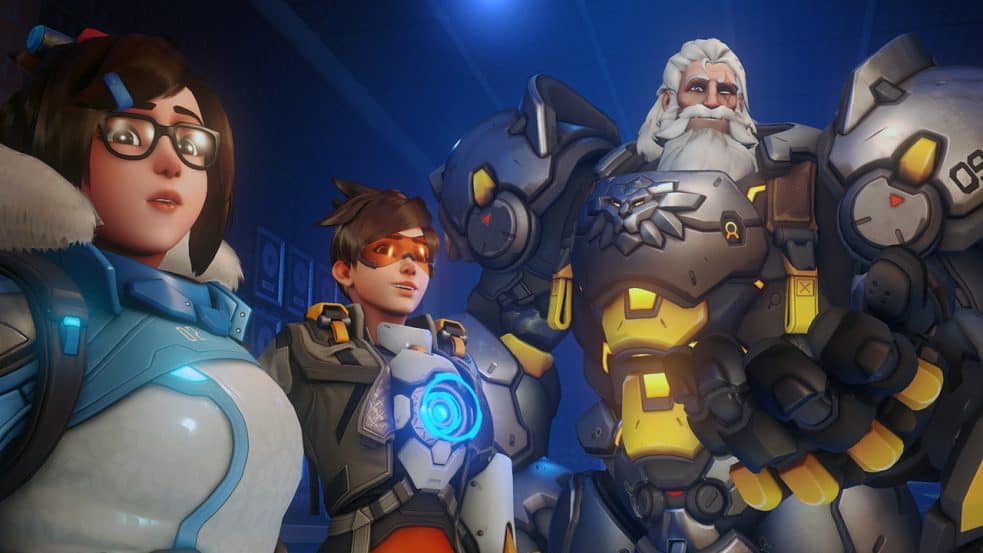 Just a week after GeForce Now went live, Activision Blizzard pulled support for all of its games. That removal covered about two dozen games in total including the Call of Duty and StarCraft franchises, Hearthstone, Overwatch, Diablo 3, World of Warcraft, Sekiro: Shadows Die Twice, and the Spyro Reignited and Crash Bandicoot N. Sane trilogies.

Nvidia provided a clarification afterwards that the streaming deal with Activision Blizzard only covered the initial beta runs. Extending that partnership to post-launch was something taken for granted, which is why the games were promptly pulled away by Activision Blizzard.

“Recognising the misunderstanding, we removed their games from our service,” explained a Nvidia spokesperson, “with hope we can work with them to re-enable these, and more, in the future.”

Bethesda Softworks was the next publisher to go but in a rather strange manner. All games except for Wolfenstein: Youngblood were removed from GeForce Now. It remains to be explained as to why the recent spin-off was spared when both Wolfenstein: The Old Blood and Wolfenstein 2: The New Colossus were not.

The other games removed were Quake Champions, Prey, Doom, both Dishonored installments, Fallout: New Vegas and Fallout 76, Everspace, The Evil Within 2, The Elder Scrolls Online and The Elder Scrolls 5: Skyrim.

Bethesda Softworks never provided any explanation for the removal of its games or whether the publisher will consider to return to GeForce Now in the future. 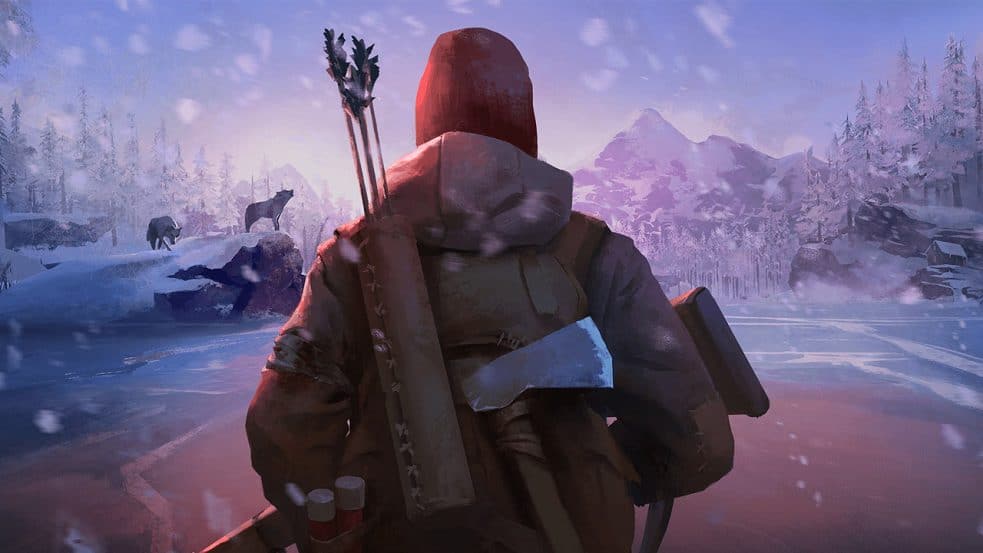 In another licensing dispute, Hinterland Studio removed The Long Dark from GeForce Now after stating that Nvidia never asked for permission to include the game on its streaming platform. Nvidia had to offer a new graphics card as a way of apology, according to the developer.

“Sorry to those who are disappointed you can no longer play #thelongdark on GeForce Now,” said Hinterland Studio founder Raphael van Lierop. “Please take your complaints to them, not us. Devs should control where their games exist.” 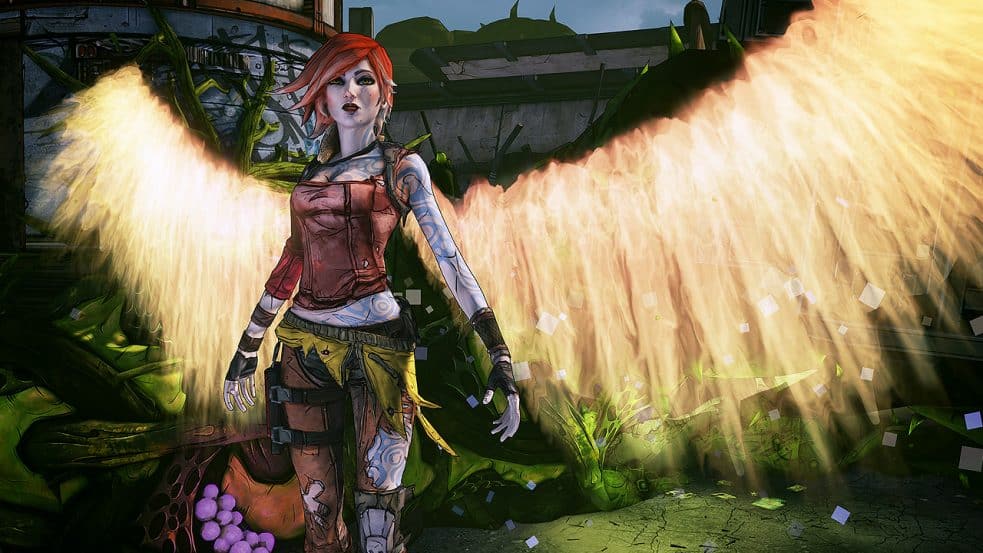 2K Games was the most recent publisher to abandon GeForce Now by removing nearly twenty of its games. That extensive list covered the BioShock and Borderlands franchises, the most recent WWE 2K and NBA 2K installments, Mafia 3, The Darkness 2, and XCOM 2, among others.

2K Games never made a statement on the matter but Nvidia noted that talks with the publisher are ongoing to possibly bring back the games in the future.

Should more publishers pull out, the article will be updated accordingly.

The future of GeForce Now seems uncertain right now but there are other publishers like Epic Games that are still supporting the streaming platform. CD Projekt Red, another notable publisher is still enroute to bring Cyberpunk 2077 to GeForce Now on the first day of launch.