Electronic Arts Will Return To Steam And Offer EA Access 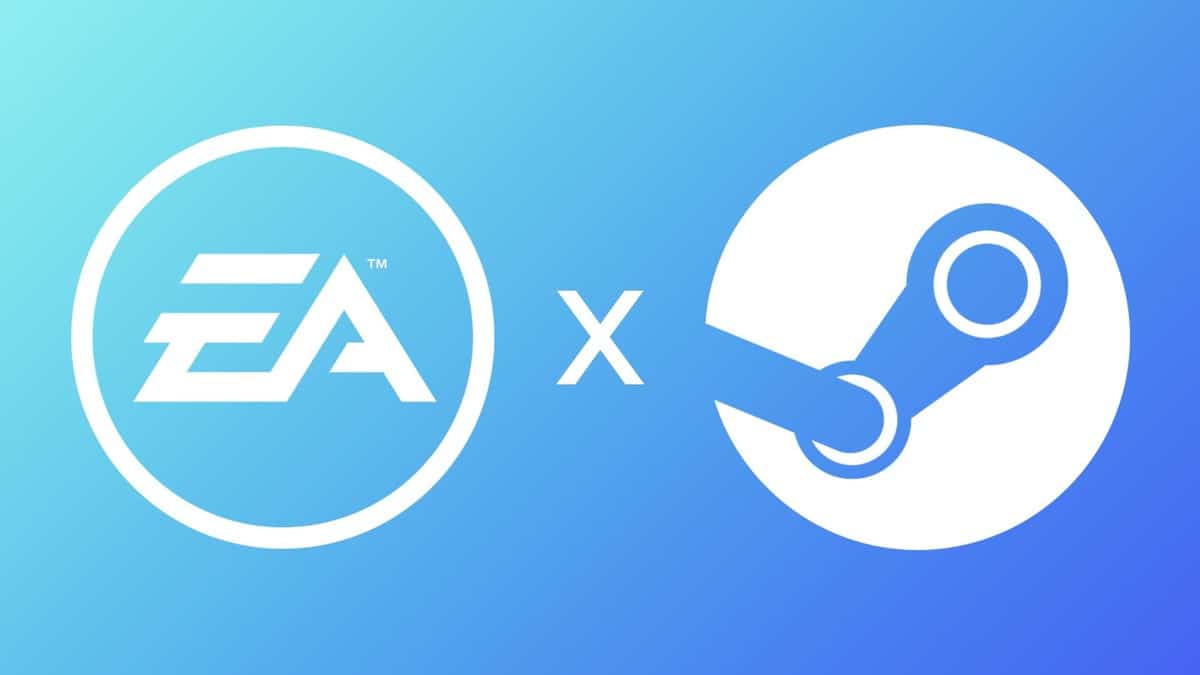 Electronic Arts suggested a few days ago the possible return of their games to Steam. After a few days, the company finally confirmed a new distribution agreement with Valve. Thanks to this, Electronic Arts games will once again be available on Steam. In addition, the company prepares a big surprise for PC players and users of the Valve platform.

In other news, Electronic Arts is one of the biggest publishers in the video game industry and that is why they have several projects at the door. If you are interested in knowing what some of them are, you will be glad to know that, in a recent presentation with investors, the company announced some of the plans it has for the coming years.

In their talk with investors, Electronic Arts said that their studios are working on new games. To be more specific, they noted that EA Motive Studios is working on a new IP; while there are new “projects” on the way from DICE. That’s not all, since the BioWare, Maxis and Criterion teams are also cooking new games.

Unfortunately, the company did not specify how long we will have to wait to see these games. That’s not all, since the distributor confirmed that they are preparing new mobile games, as well as plans to support new independent projects or other companies. Finally, they said that they plan a new franchise for their EA Sports product line.

In this presentation EA also revealed that they are preparing a new Battlefield, but it will not arrive until next year. Also, the company canceled the next NBA Live, but everything indicates that the series will return in the next generation of consoles.