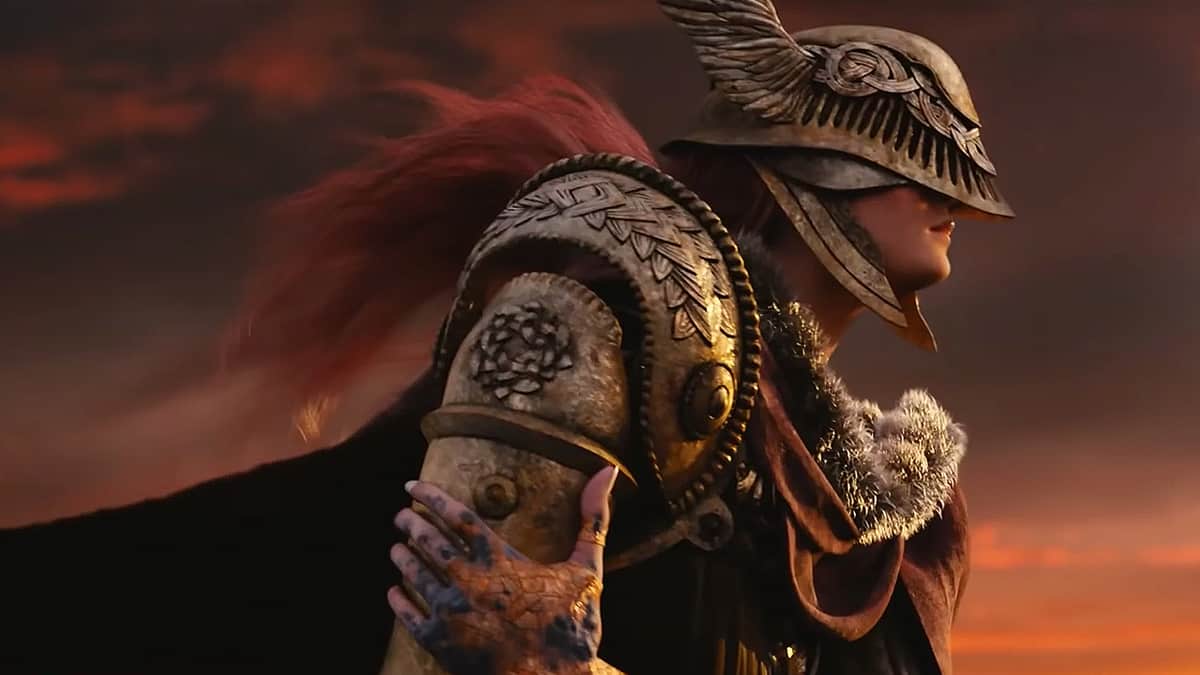 Bandai Namco and FromSoftware are said to be preparing a major announcement for Elden Ring that could answer a lot of burning questions.

In a recent publication, the Italian Vigamus Magazine claimed (spotted by IBTimes) that the collaborative effort between game director Hidetaka Miyazaki and fantasy novelist George R. R. Martin will be appearing at The Game Awards next month. The claim might look bleak, particularly since Elden Ring has been clouded in shadows. However, the source is someone who has shared accurate information in the past about several games. Hence, there’s enough reason to bite for those who have been sitting anxiously for more details.

There’s fairly little known about Elden Ring at the moment. The upcoming third-person, action role-playing game is in development for PlayStation 4, Xbox One, and PC. Miyazaki, best known for creating the Souls franchise, is leading development. Martin, best known for creating the A Song of Ice and Fire franchise, is undertaking the actual plot and world-building. The two are prominent forces with a global fan-base. Hence, why there’s so much agitation in knowing what exactly Elden Ring is.

Elden Ring began development in early 2017 right after Dark Souls 3 received its last expansion pack, The Ringed City. While not a Souls installment, the mysterious game will still be themed around dark fantasy and have the ability to create custom characters. Interestingly, Miyazaki has teased Elden Ring to be a “natural evolution” to the Dark Souls franchise.

There’s no word on a release and suffice to say, there’s reason to believe that Elden Ring will need more time to finish. However, pre-order is already active for PlayStation 4 and Xbox One. There aren’t any pre-order bonuses in the mix but the listings do come with a placeholder that suggest a release in 2020. There was even a recent leak that pegged the game for June 2020.

If Elden Ring does appear at The Game Awards next month, it will so with a new trailer. Keep your fingers crossed that a release date is finally mentioned.