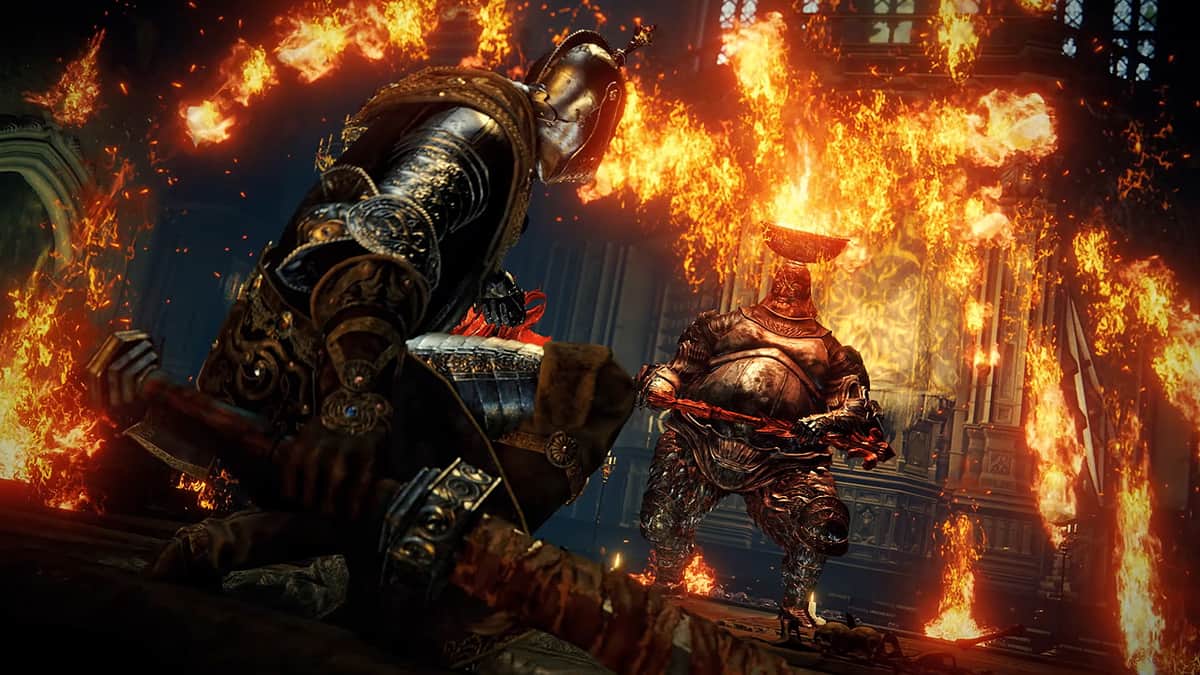 Elden Ring has come out swinging right after its release earlier today to make its presence known as one of the best Souls game ever created.

Elden Ring is currently the most played game on Steam (via Steamdb.info) with close to 7,000 players (684,175 players to be exact) at the time of writing, which stands as a monstrous feat for a single-player game.

The honor of being the most played game on Steam usually gets taken by familiar multiplayer games like PUBG: Battlegrounds, Counter-Strike: Global Offensive, Dota 2, Apex Legends, and as of late, Lost Ark; all of which have been beat.

Elden Ring has also managed to achieve an all-time peak of 764,835 concurrent players on Steam within its first 24 hours, making it the 7th highest all-time peak for any game ever in the history of Steam.

Elden Ring has hence enjoyed one of the biggest releases on Steam in history, as well as being the biggest release from developer FromSoftware on the digital platform in history. Dark Souls 3 and Sekiro: Shadows Die Twice were previously sharing that crown with a peak player-count of around 130,000 and 125,000 concurrent players respectively on Steam.

Steam was not the only platform where the new Souls game showed its presence. Twitch saw close to 900,000 viewers right after the release. The numbers have dwindled a bit at the time of writing but should potentially surge with the weekend around the corner.

Elden Ring was released with near-perfect scores from numerous critics and has been declared to be one of the greatest games ever made. FromSoftware has particularly been hailed to have been able to perfect the Souls formula with its new game, which should have any fan running in.

That being said, the game has been reported to be suffering frame-rate drops on PC and its performance on consoles could have been better. FromSoftware has already rolled out two day one patches to address the issues, but there may be more in the making.