Upcoming Elden Ring Broadcast To Be Joined By Yasuhiro Kitao 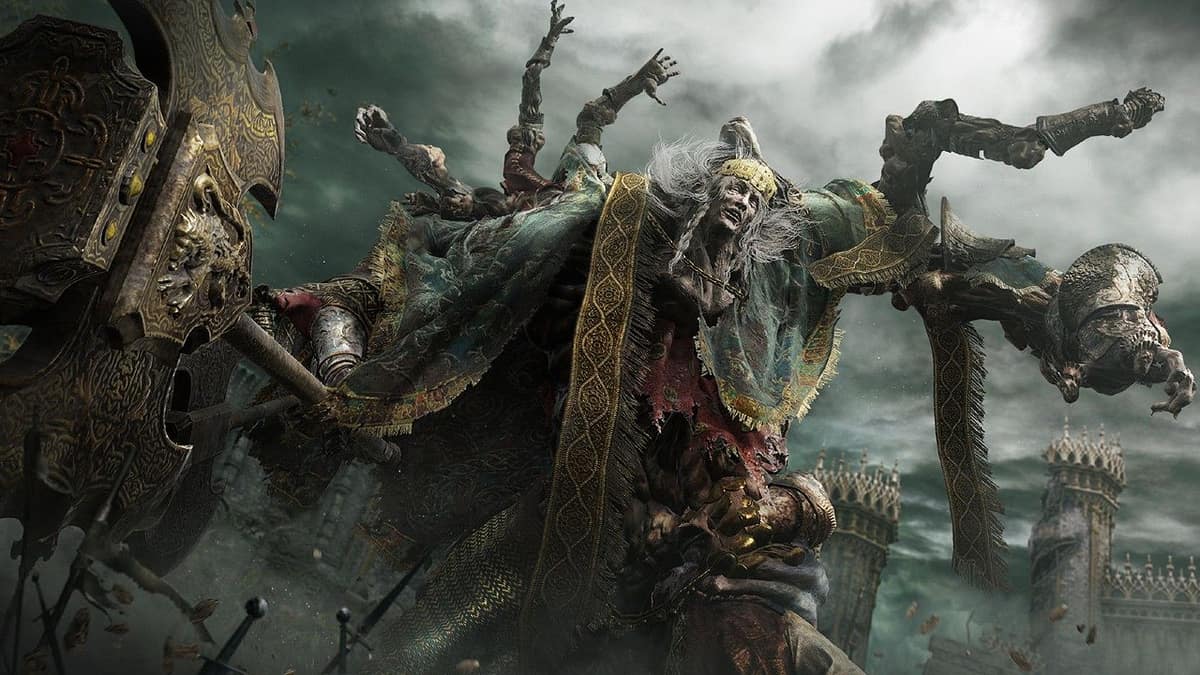 Elden Ring finally gave certain content creators access to its gameplay over the weekend, and now From Software producer Yasuhiro Kitao is slated to appear on an Elden Ring broadcast being hosted exclusively on Famitsu’s YouTube channel. Yasuhiro will likely be there to explain certain mechanics shown in the network test.

Elden Ring is From Software’s eagerly-awaited next game, and the first game outside of the Dark Souls series that the company has developed since Sekiro: Shadows Die Twice. Taking place in a new region, Elden Ring is making waves in the community by being open-world.

So far, we have no idea of what the broadcast that Yasuhiro is a guest on will cover. It will likely discuss Elden Ring extensively, considering the buzz for the game that has been slowly building over the past two years since its reveal trailer.

We do know, however, that the Elden Ring broadcast will be accompanied by footage from the network test, likely so people who weren’t part of it (and haven’t seen footage) can see how the game looks and plays. Several content creators have already been given special access, but the actual network test begins tomorrow, and will last until November 14.

The network test isn’t that large, as the expansive game world only has one portion of it available for players to go around, but various content creators have said that there is still a great deal of content to go through, ranging from one of the game’s main bosses, to a large number of small dungeons, each with their own challenges and bosses.

The Elden Ring broadcast will be starting on November 12 at 10 PM, Japanese Standard Time (or 5 AM Pacific Standard Time or 8 AM Eastern Time, or 2 PM Central Time, depending on time zones), so if you’re wanting to possibly learn more about Elden Ring, it’s a good opportunity.

Elden Ring will be releasing on the Xbox One, Xbox Series X, PC, Playstation 4, and Playstation 5 on February 25 of next year, so if you’ve been wanting to get back into Soulsborne games, you don’t have much longer to wait!