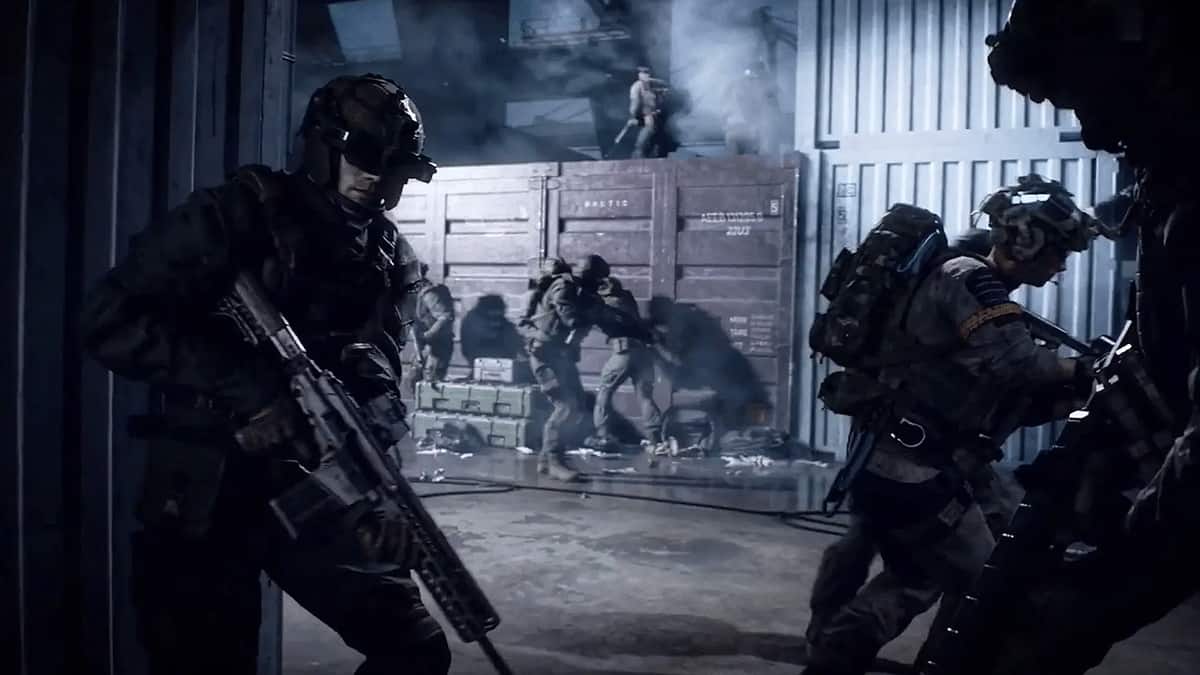 Electronic Arts (EA) looks to collect and analyze the application programming interface (API) data of online players to confirm whether they are real or not.

According to a new patent published recently, EA understands that bots have become more sophisticated over time and in most cases are able to perfectly mimic human behavior. It has hence become difficult to detect bots in online games but which will always be necessary to ensure a clean and fair playing field.

The patented method notes that an online game server can be fitted with different APIs to act as a bot detection system. In one example, bots may engage with APIs in an unspecified way during gameplay to reveal themselves. In another example, APIs can be used to generate a set of gameplay parameters which can then be compared to confirm whether a player used a bot at specific intervals.

Furthermore, the patented bot detection system can use APIs to confirm if players are using their connected peripherals, by which they would confirm themselves to be real. That and other API means through which API data associated with a player can be collected over time and compared.

The API data may be analyzed to generate API metadata that is descriptive of the API data, such as an indication of how many API calls were made to a particular API during a particular time period on behalf of the player account.

That being said, EA is not just gunning to detect bots in its online games. The publishing giant also wants to penalize them. The same bot detection system can also be fitted to enforce actions on player accounts found guilty of using bots, including slowing down gameplay or banning the accounts in question.

Last year, EA patented another bot detection method where a CAPTCHA test can confirm the real players from the fakes. Randomly generated puzzles of varying difficulty can be presented to players as soon as they log into an online game.

If players are able to solve the puzzles, the game will recognize them as humans and grant them rewards based on the difficulty of the puzzles they solved. If they are bots, they will be ousted by the game-based CAPTCHA and not receive any rewards at all.