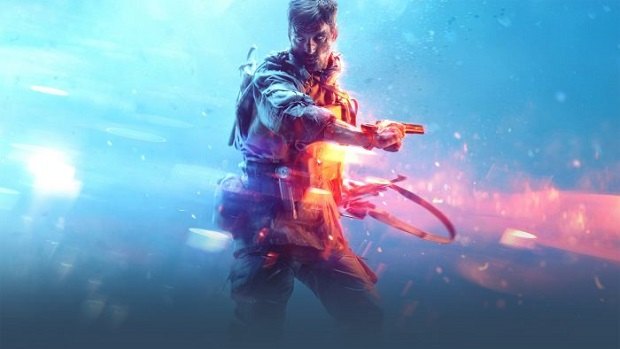 The launch of Battlefield V is near and EA is dedicated to pleasing their fan-base beyond expectations. EA is working to the best of their abilities by banding with DICE. To this point, the promotion of Battlefield V faced certain criticism even though it was from a fraction of followers. However, publishers and developers of Battlefield V are determined to offer an all-inclusive game. Keeping up with the popularity of Battle Royale format, Battlefield V will feature it too for the first time.

In the meanwhile new feature and gameplay options will also be introduced.

In a recent event, DICE called out to completely revamp the progression system of Battlefield V. The main reason behind it is that EA does not want another launch blunder just as Star Wars Battlefront turned out. The pay-to-win model in the progression system of the game was hugely condemned by the critics. CFO at EA, Blake Jorgensen spoke at the latest investor’s call saying the publishers took the backlash quite serious. In its effect, their goal is to learn from their mistakes.

Therefore, the progression system of Battlefield V has now been built from scratch. We do not have any idea what the upgrade would make of the game. However, what we do know is that Battlefield V hasn’t just been adjusted but revamped altogether. Although EA has bravely faced controversy in the past too that at times they stood their ground against all controversy on women characters.

This time around EA decided to listen to the call of their followers. All we have to see now is that whether EA has truly listened to the fans voice in making their gaming experience worthwhile.

The most obvious of all the heard demands is the Battle Royale mode but it could turn out as an adaptive mode to Battlefield’s combat style. Apart from that, Battlefield V has a bundle of other new content offered through customization options. In an unexpected turn of events, Battlefield V would stick to the classic single-player campaign. Big franchises like Call Of Duty has recently dropped this but DICE is concerned for all their fan-base.