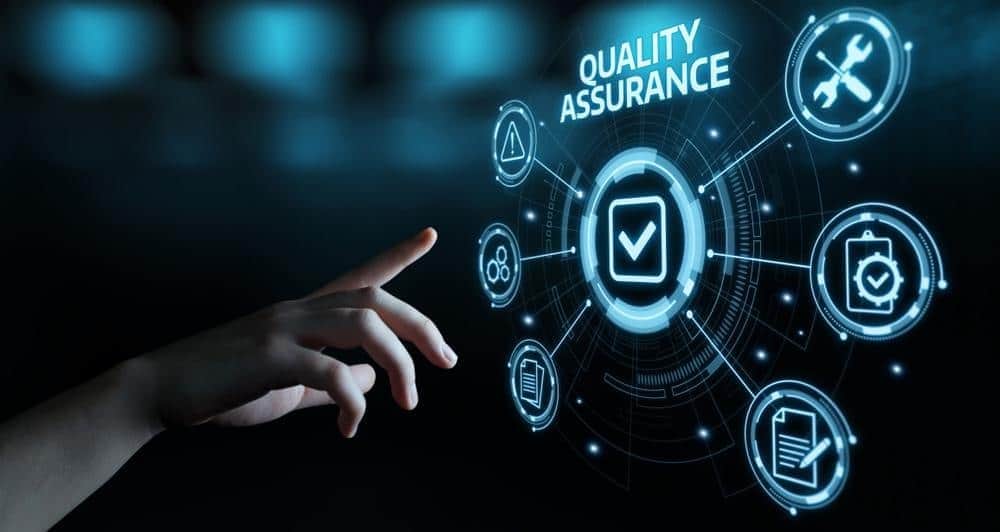 Quality Assurace is quite possibly one of the most thankless jobs in the video games industry. EA is apparently intending, through an AI QA (playtesting) patent filed recently, to be able to train AI to take over the QA testing industry instead of relying on actual people to do it, according to the patent itself.

Current techniques that compliment or substitute manual testing and validation with automated learning agents often leave some aspects of video games untested, due to things like navigation meshes or reinforcement systems that limit agents’ abilities to explore and interact with a virtual interactive environment.

Quality assurance is probably one of the most important parts of video game development, but also some of the most mind-numbing. QA testers look for bugs in the game by doing everything they can think of to induce a crash, reveal a bug, or something else, note down the circumstances, and send it off to be fixed. This patent aims to make AI smarter so that it can take over the QA duty from humans.

As such, systems and methods that reinforce novel and/or more diverse actions (e.g., curiosity) of automated learning agents in an unbound exploration of a virtual interactive environment would be advantageous in maximizing the coverage aspects tested and validated in video games.

The intent of the this AI patent is to increase the amount of exploration and testing that an AI is able to do in order to ensure that they do not leave large areas of games untested, as seen in an earlier quote. An AI can also be able to do more things faster than a human tester, as told by the patent itself, especially when games get larger.

As video games grow in size and complexity it becomes more challenging to ensure that they are optimally tested and validated.

Hopefully this patent will work out when the time comes, but also hopefully it won’t put a huge number of QA testers out of work should other studios not owned by EA want access to the technology as well. Considering how QA testers are treated by many studios now, that might not be that implausible.