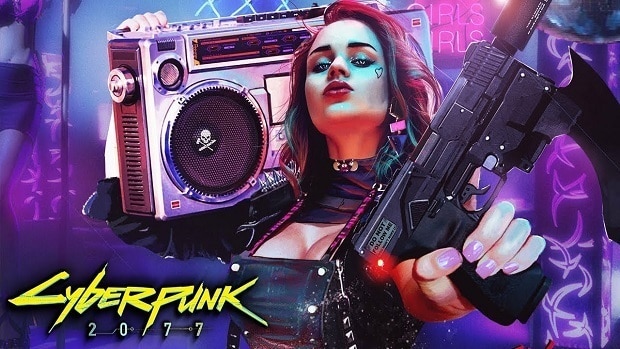 It’s not a secret that CD Projekt Red’s Cyberpunk 2077 is one of the most hotly anticipated videogames right now. As in line with many pre E3 2019 news, details of the action-RPG shooter from the creators of the critically acclaimed The Witcher 3 seems to have leaked online. First, it was the standard edition leak that hinted at a 2020 Cyberpunk 2077 release date. This time around, we may have been given some information about the Cyberpunk 2077 Collector’s Edition.

The original image, spotted by various Twitter accounts including JinjiAtari, itself is rather blurry, so it’s hard to make out what exactly is going on here.

@TheNeonArcadeNA @MadqueenShow #Cyberpunk2077 #cyberpunk Hey guys i found another one check it out.  Again, I still don’t know if fake or real. Looks like collectors edition maybe? pic.twitter.com/swpQGd3Spx

However, a reddit thread by tea6man9 (great name) shows an enhanced version of the leak, upscaled possibly through machine learning. 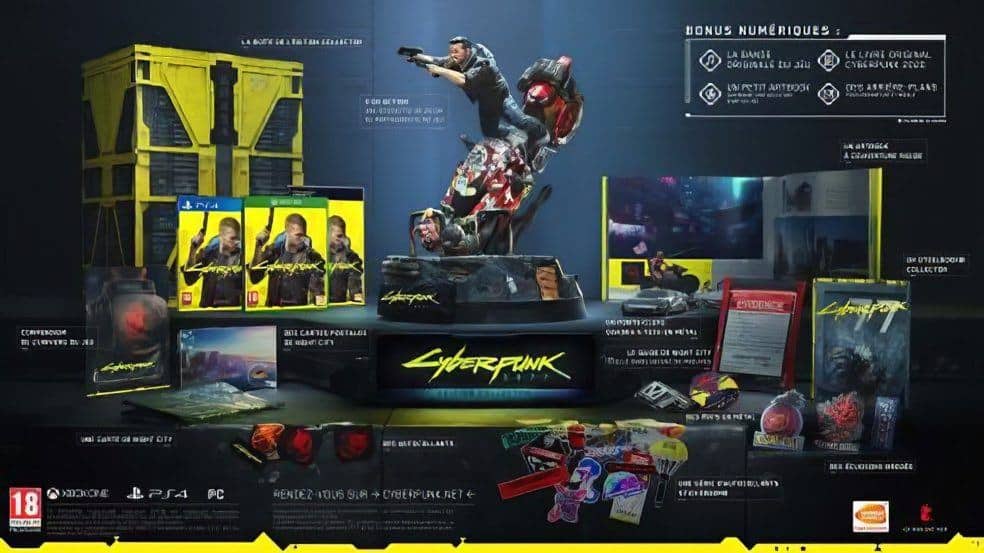 Unfortunately, even with all the wonders of technology, it’s hard to make out the letters. It doesn’t help that was allegedly leaked in French via French retailer Fnac.

As a result, the full content of the Collector’s Edition is hard to figure out, but we can certainly talk about the most obvious goodies. There’s a cool statue of what appears to be the main version of the protagonist on some steampunk-esque bike. There’s also an art book and a ton of other goodies, all of which will be packaged in a large yellow box.

The leak clearly shows the publisher as Bandai Namco, who have bore the brunt of the E3 leak sucker punches in recent days. According to this screenshot, the Cyberpunk 2077 Collector’s Edition will retail at €219.

It’s important to note that Bandai Namco will be the publisher for Europe, while Warner Bros. is responsible for the game’s distribution in the US, so there might be a few changes between the editions released in the two regions.

It’s hard to say with any uncertainty if the leaks are real or fake; if they’re the latter, then the faker certainly deserves a pat on a back for such a convincing job. Regardless, we’re all expecting to find out a lot more about Cyberpunk 2077 during the Xbox E3 2019 briefing, so keep your eyes peeled.