Dying Light The Following: Everything You Need to Know 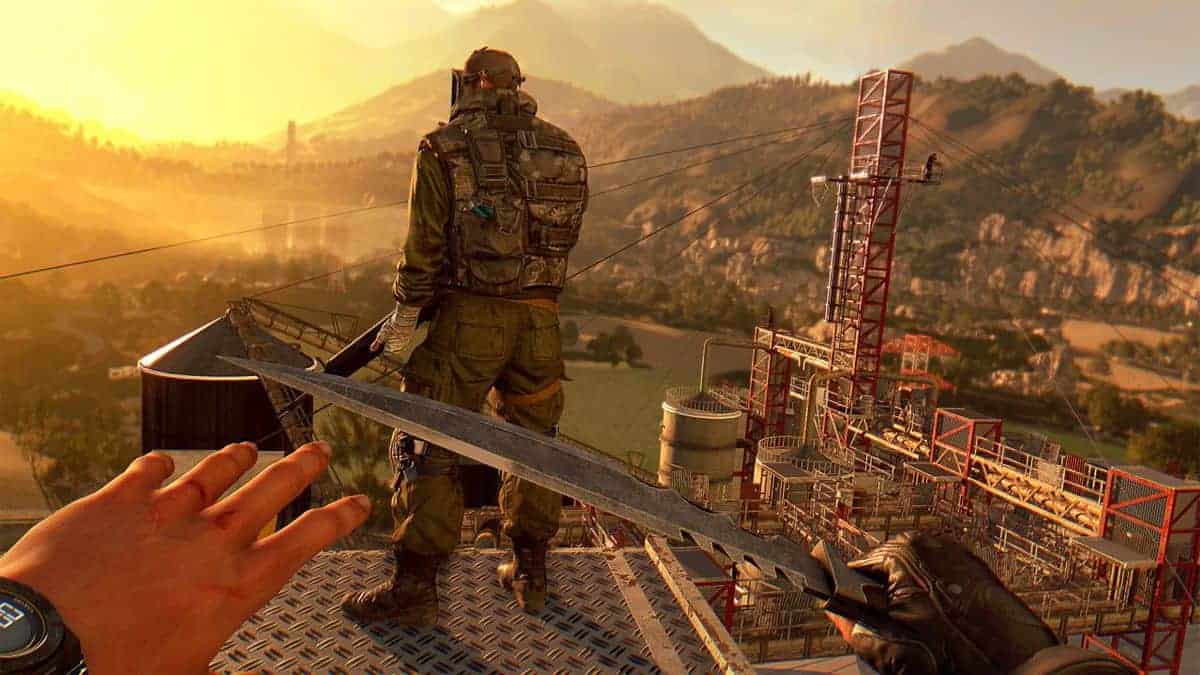 In about six days’ time Dying Light The Following will be released, and if you are a fan of the game, chances are you will want to be up to speed for this one. However, there are a number of people we have come across who have had different questions about the game.

In order to answer all the questions, and to tell the fans everything they need to know, Techland has shared some more details through an FAQ section on their website.

So firstly, they tell us that the expansion brings you “a vast new map, drivable and customizable buggies, and a new mysterious storyline,” but that is something most of us already know.

However, it is recommended that you have a character level 18 when you start playing Dying Light The Following although it is not mandatory. The only thing mandatory before being able to play the expansion is that you should have played at least the prologue of the original game if not the rest of it.

On character and progress transfers, the developers have confirmed that you can take them both ways i.e. from the original game to the expansion as well as backwards after which you can use both of them to further progress your character.

If you were wondering what is the difference between The Following Enhanced Edition and the simple expansion, compare what we have told you about the features of the basic expansion above with this:

While that is all from the FAQ section, in the past we have been told that the map size of the expansion is twice as big as the base game, and that the Dying Light The Following expansion is going to make use of the locked cores of PS4 and Xbox One.

Last but not the least, here is the trophy list of the expansion.

Got more questions? Tell us now and we will help.