The River of Time leads players to events that took place two decades before the original Drakensang game. As a young apprentice, players meet the young dwarf Forgrimm and many other recognizable characters. Living aboard a ship, players will experience a variety of quests. There will be a plethora of new foes and monsters as well as equipment items to use. 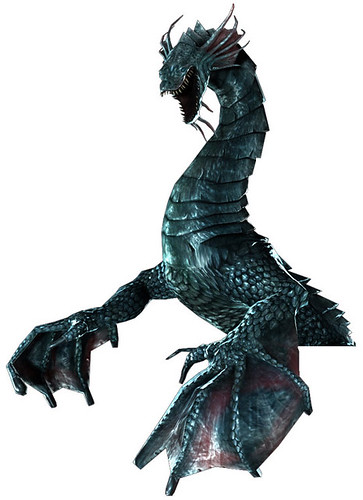 Starting in Aventuria’s Middenrealm in the city of Ferdok, the story starts from down the Great River to the city of Nadoret. Many mythical legends entwine around this river and will also flow into the main plot. 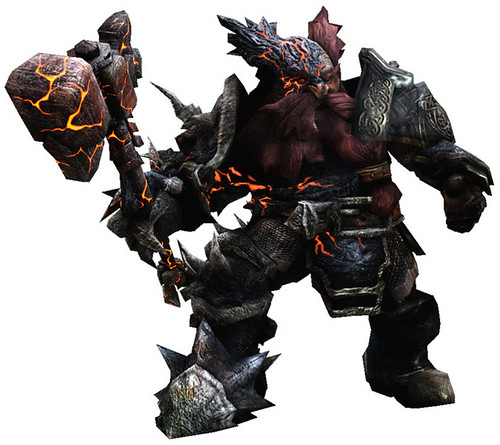 The story will contain more twists with numerous places to visit and will provide a diversified environment. Depending on the decisions of character and behavior, players will be presented with new opportunities and series of quest. 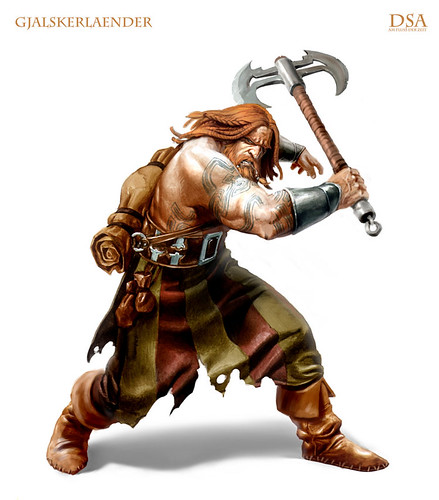 In addition to the well known character classes you will find two new classes of heroes: The Geodes (rare Aventurian druids of the dwarfs) and the Gjalskerland inhabitants (tenacious and hard barbarians). Another innovation is the so called miracle: Sanctified of the twelve Aventurian gods can send for divine intervention.

Drakensang: The River of Time has been released on Steam today so if you find this game interesting, go give it a try.