Dragon Ball Z: Kakarot – What We Know So Far! 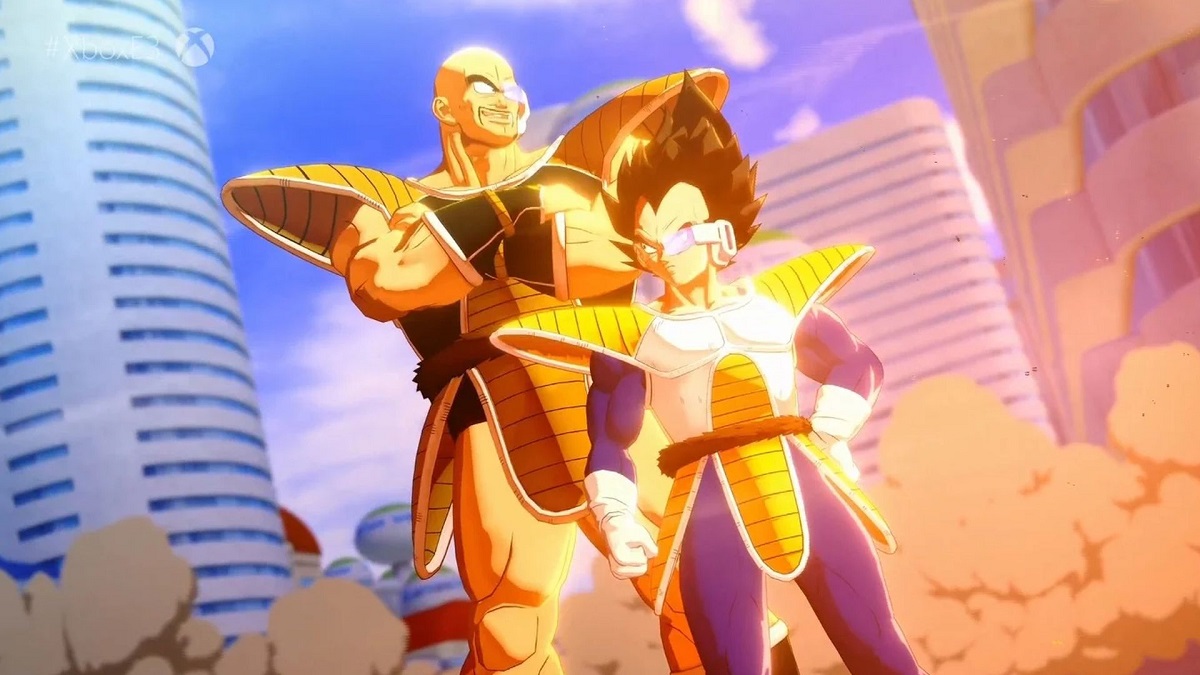 The action-adventure role-playing game, Dragon Ball: Project Z or should I say Dragon Ball Z: Kakarot was finally announced at Microsoft E3 2019 with its trailer launch. The game is being launched on Xbox One, PS4, and PC. The game has not been given a release date but the year is set which is 2020.

It was not the first time that the game was announced as a peak of its information was also given to the players in January in which we got to know about the game being an action role-playing game and a little bit about the story of the game. Only a little more information was supplied to us in the E3 other than what we previously had.

We finally got a name for the game in the launch. Previously, the game was being identified as Dragon Ball: Project Z that you can also see in the trailer, but later we were told the game is actually called Dragon Ball Z: Kakarot with Kakarot being Goku’s Saiyan birth name.

The trailer of the game also showed us the featuring of characters like Vegeta, Frieza, Gohan, Piccolo, and of course Goku being the protagonist in the game. We can also see the game is based on the early story of the anime, maybe the origin of Goku.

The game is about the story of Goku and his journey on getting the Dragon Balls and defeating the enemy, Freiza. The trailer of the game promises a lot of adventures and battles between characters which, through the trailer, look quite epic and intriguing and honestly, worth the anticipation.

Not a lot can be said about the game though as, the trailer didn’t really fill us in about the whole situation. Everything else will be said after the game has been released as the gamers are counting both the positive and negative side of the game, which is not much seeing the handful amount of information that we have. Hence the decision that whether the game will come to stay or leave will be made after the release of the game.