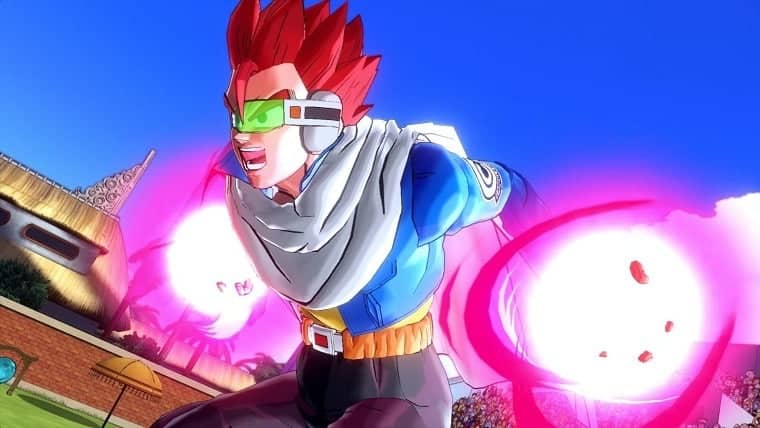 The roster for Dragon Ball Xenoverse 2 is increasing at a rapid rate, and now a few more characters featured in the game have been revealed.

According to Japanese video game magazine scans, that were collected by Saiyan Island, Android 16, Imperfect Cell and Time Breaker Bardock will be featured in Dragon Ball Xenoverse 2. 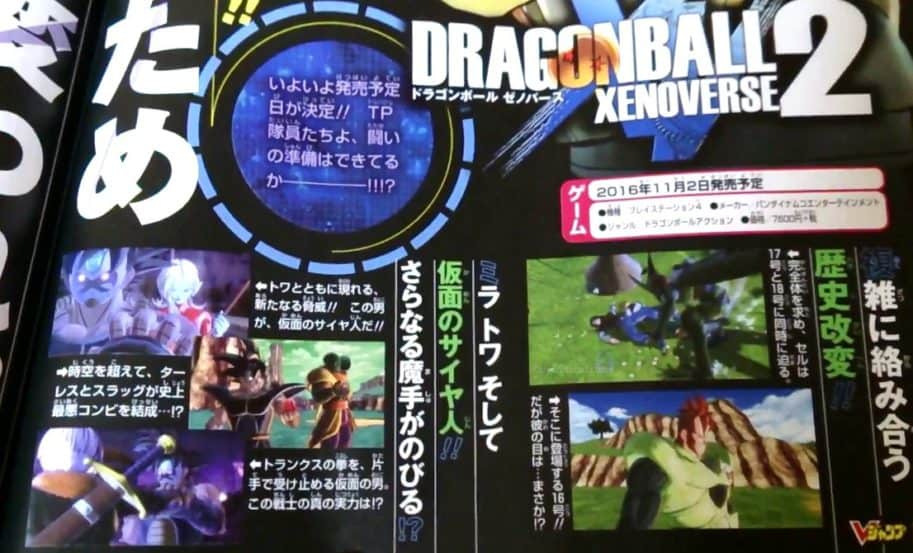 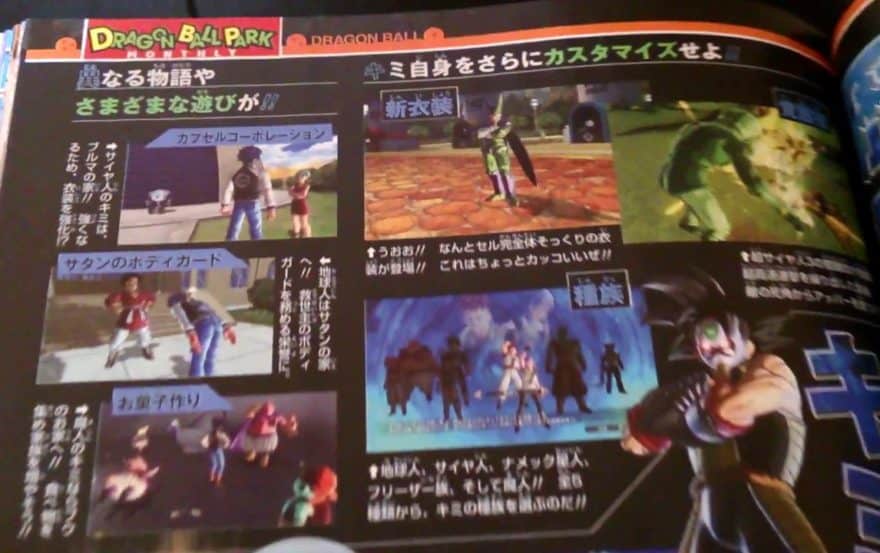 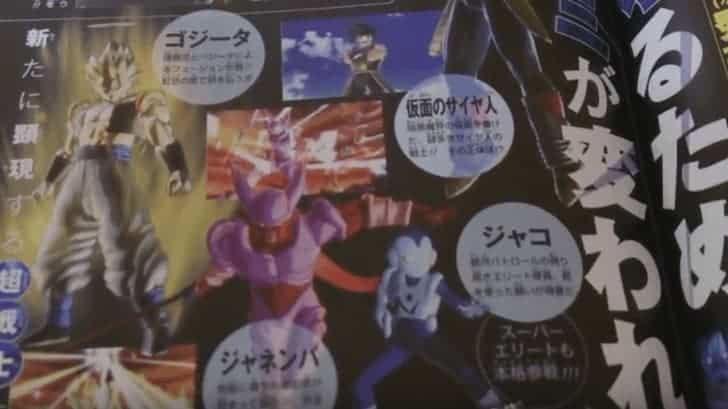 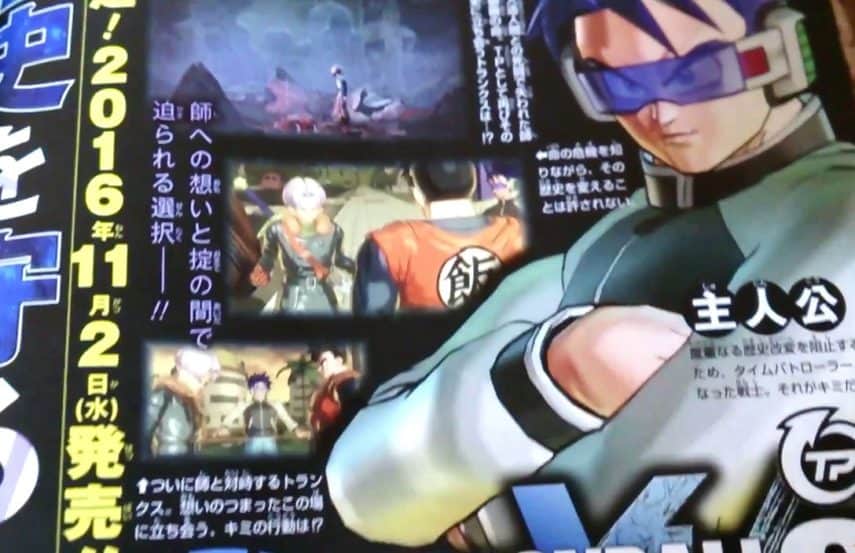 However, these are not the only characters revealed by the scans to be featured in Dragon Ball Xenoverse 2. If you look at the scans, Super Saiyan Gogeta, Super Janemba, Turles, Lord Slug, Towa, Android 17, Saibaman, and Jaco. Goku, Goku (GT), Future Gohan, Vegeta, Future Trunks and Black Goku will all be featured in the game. But Block Goku is a pre-order bonus.

Dragon Ball Xenoverse 2 is an action fighting game with MMO and RPG elements. The game is in development at Dimps, and will be published by Bandai Namco Entertainment for PC, Xbox One and PlayStation 4 on October 28.