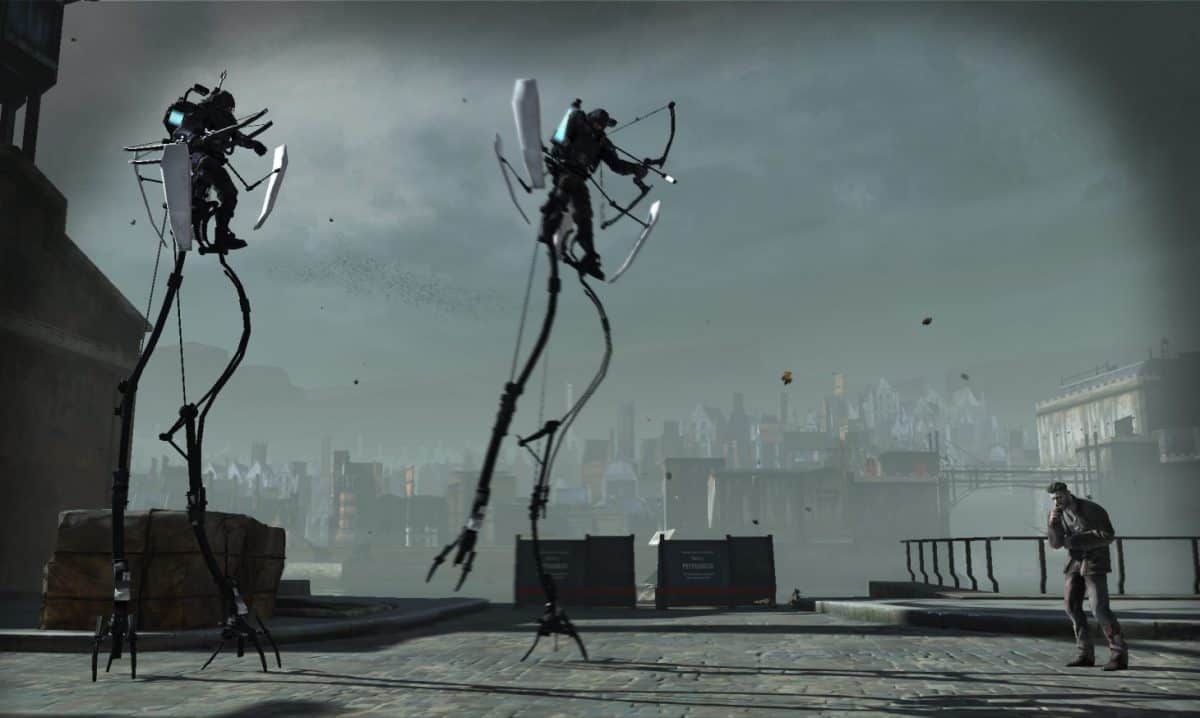 Dishonored is a blend of many tastes, so I don’t think that you will find many reasons to dislike it. Apart from the performance issues of course. If you are interested in Dishonored Errors and Performance Fixes, read on below.

Unfortunately, some of them might not have been able to play the game due to unusual errors, crashes, freezes or other game-breaking issues.

If that’s the case, refer to our list of workaround to resolve these issues. If you can’t find what you are looking for, comment and we will help out!

#1 Poor FPS Performance
If you are using SLi/Crossfire and experiencing poor FPS, I will recommend that you turn it off to see the difference.

#2 Poor Performance / Stuttering
This issue may well be related to Vsync. Try turning it off and you will be able to observe a considerable boost in performance. Disabling the SLi/Crossfire can also resolve the issue for you.

#3  Game Unavailable/Corrupt game files Error
You just need to restart Steam and log back in to resolve the issue.

#4 How to Remove Intro Logos
If you are annoyed by the intro logos which appear every time you launch the game; this is what you can do to get rid of them:

Go to C:\Program Files (x86)\Steam\steamapps\common\Dishonored\Dishonored Game\Movies and delete, move or rename the following:

#5 Crashes – Stop Responding
If you haven’t been able to launch the game and are experiencing constant crashes on launching the game, right click on in Steam, go to properties, and click on ‘set launch options’.

In there, enter: ‘windowed’ without the quotation marks. Change the settings to what your PC can easily run and restart.

There have been reports that turning Steam Cloud off and on again solves the problem.

#6 FOV Fix
If you don’t like Dishonored’s Field of View settings, you can change them by following the instructions here.

#7 Settings Don’t Get Saved
All right, if you can’t manage to save the settings in Dishonored and they keep on changing every time you start the game, you can try the following workaround:

This can make your settings to stick permanently.

Go to Dishonored in steam, open the game’s properties by right-clicking and Uncheck Enable the Steam Overlay while in-game.

There are two possible fixes:

Go to the configuration file(s) location, location may warry from pc to pc.Open DishonoredEngine.ini. Change the values of both MipFadeInSpeed0 and MipFadeInSpeed1 to 0.

Go to <path-to-game>\Binaries\Win32\, from here launch your game in administrator mode, say yes to any installation prompts, use your controller to go to the options in main menu screen, tweak whatever you want and now the game will save your new settings.

#12 Controller hotplugging does not work

Go to <path-to-game>\Binaries\Win32\, from here launch your game in administrator mode, say yes to any installation prompts, now the problem should be fixed.

These are problems that have not been partially resolved, are completely unresolved or have solutions that may not work for all players.

1) Knife of Dunwall: Crashing during the third act

A lot of people face the problem of the DLC crashing in the third act.

Talk to Billie Lurk to exit the level and when he asks you say “No”, and exit the conversation. Save your game, reload the save you just made and talk to him again and reply “Yes” to exiting the level.

The game doesn’t use the high detail textures on butchers.

Remove all the .ini files in Documents\My Games\Dishonored\DishonoredGame\Config run the game.