Dishonored 2 And Dishonored: Death Of The Outsider Are Now Free Of Denuvo DRM 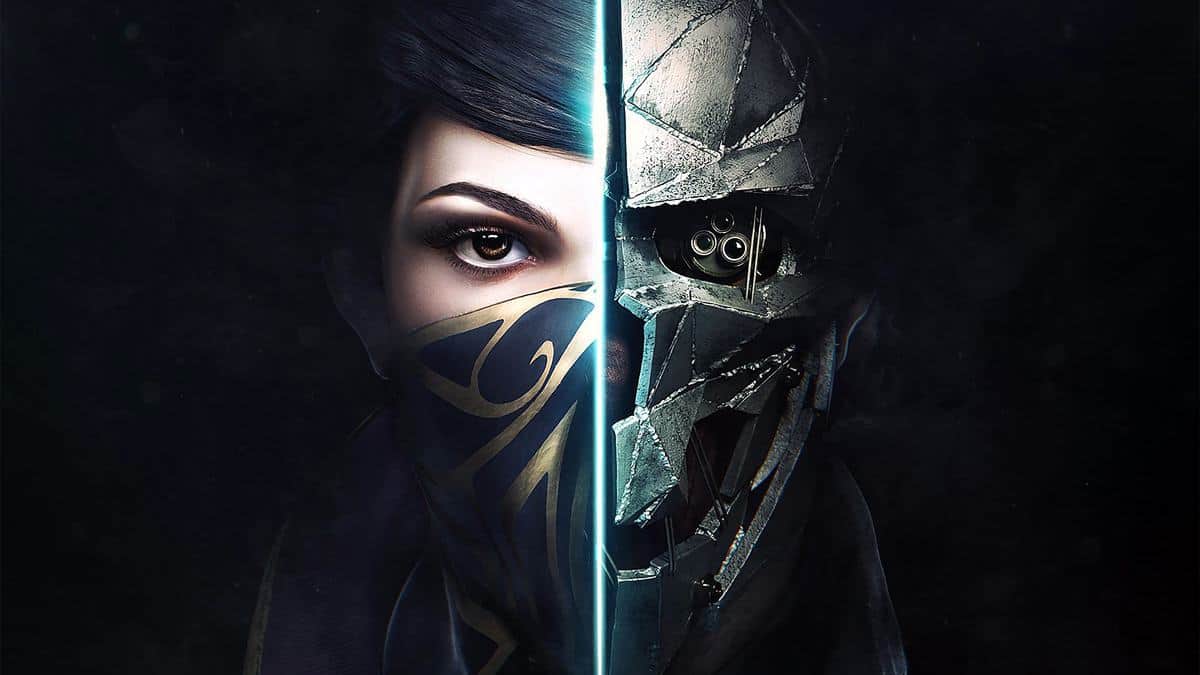 Arkane Studios today took a big step in terms of video game copyright and hardware performance. This was done by Denuvo being removed from Dishonored 2 and Dishonored Death of the Outsider.

Denuvo is a controversial anti-tamper software that aims to prevent video game privacy. This was presumably done at the cost of the game’s performance, however.

Dishonored 2 was the sequel to Arkane studio’s hit game, Dishonored. Which follows the story of the royal guard named Corvo. Who is also playable in the sequel, this time alongside his daughter Emily.

As you all know, PC gamers are often very critical of in-game performance. Which is particularly why they spend their money and time on building and perfecting their rigs.

It’s for this very reason that the majority of PC gamers are against the use of Denuvo software. Hence why I described it as controversial earlier. In fact, it’s come to the point where people have boycotted games on the basis of using Denuvo.

Denuvo is, of course, used for a reason. To prevent digital theft and acts as an anti-piracy measure. There are two reasons, however, as to why Denuvo didn’t work well for Dishonored 2.

In defense of the PC players who want Denuvo to just disappear, this isn’t a malicious intent. It’s not that they want to crack or play the game for free.

They will buy these games regardless. But because they’ve paid for the optimum PC experience, they’d rather have that maximized performance. To counter the console exclusivity of games that never come out on PC.

Wanting the removal of Denuvo doesn’t mean that they want anti-piracy software out either. Instead, they want a more functional and better-optimized software. That alongside defending property from theft that doesn’t hamper the game’s performance.

Bethesda hasn’t had the best reputation in terms of optimization. But this is one step in the direction of better performance at least.

Interestingly, Bethesda also had Denuvo removed from Doom 2016. Even though the first-person shooter wasn’t badly optimized to begin with. And ran smooth as butter. Thanks, ID Software, we love you.

Prey is still using Denuvo though. So Bethesda has only taken this step for select games. Maybe it is focused more on the sales rather than the performance?

Dishonored 2 was a critically acclaimed game, however, it is not known if it saw financial success. With Denuvo removed from Dishonored 2, it would most probably bump up the sales on PC.

If you’re still unsure of what exactly Denuvo means for video games, here’s a better explanation.