DICE Releases Video on How to Rent Servers in Battlefield 3 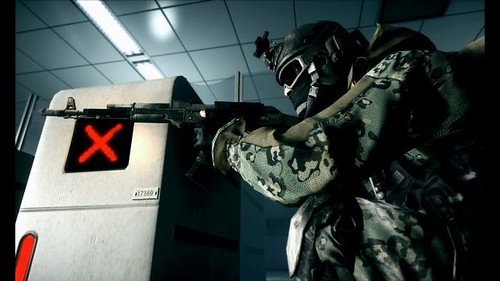 If you’re playing Battlefield 3 on the Xbox 360, chances are you’ve stumbled upon the game’s massive patch just now. While the patch itself brings a host of improvements to the game, it’s also worth noting that DICE has added the option to “rent” private servers.

Rented servers can be configured by the administrator as they see fit – from ticket counts. to what maps are in the rotation, etc. Well, if you’re having a hard time using it, DICE has just released a video to teach you how to “rent” servers properly.

While it’s good that this feature is now available, I have to admit, I find the price a little too steep. Not that this matters, as people are just snatching servers left and right. I think I’ve already seen well over a hundred servers up and running since I last logged in.