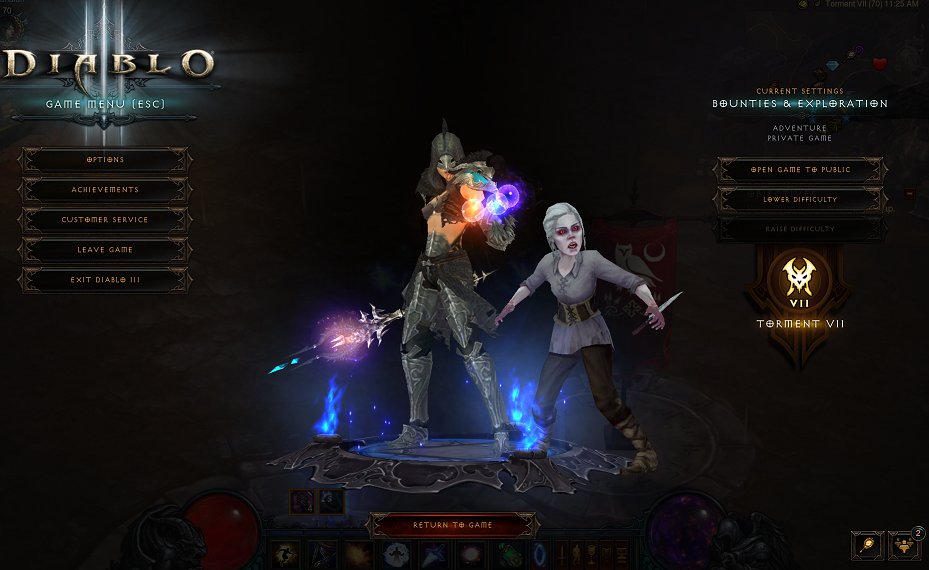 New content is on its way to Diablo III: Reaper Of Souls, as Diablo necromancer class will be added to the game.

It has been announced today at Blizzcon 2016 by Blizzard’s chief development officer Frank Pearce, eventually claiming this pack will be available within the next year. But there’s more coming to Diablo III: Reaper Of Souls.

Besides Diablo necromancer class, Blizzard also revealed that a remake of the original Diablo game will be released along with the Darkening of Tristram anniversary patch, launching next week.

However, iZombie fans will be delighted to read that the some of the series’ main characters (Liv and Ravi) are actually in the game!

To meet them is very simple. You’ll just have to make your way through areas in New Tristram and there you’ll notice a strange enemy called Ravi Lilywhite, subtitled as a “Passionate Player.” After beating him up, you’ll be able to get a very fearful zombie version of Liv Moore. She will be a pet zombie, following you around the way, but nothing more she will do.

To make Live follow you, you’ll simply have to access your Wardrobe after killing “the passionate player” and select her.

If you don’t know what iZombie is about, it follows the story of Liv Moore, an ex-doctor who became a zombie during a party on a boat. After becoming a zombie, she will use her powers to resolve some interesting cases, helping the police catching criminals. But there’s a lot more than that.

Diablo is already out for PlayStation 4, Xbox One, PlayStation 3, Xbox 360, Microsoft Windows and Mac OS.