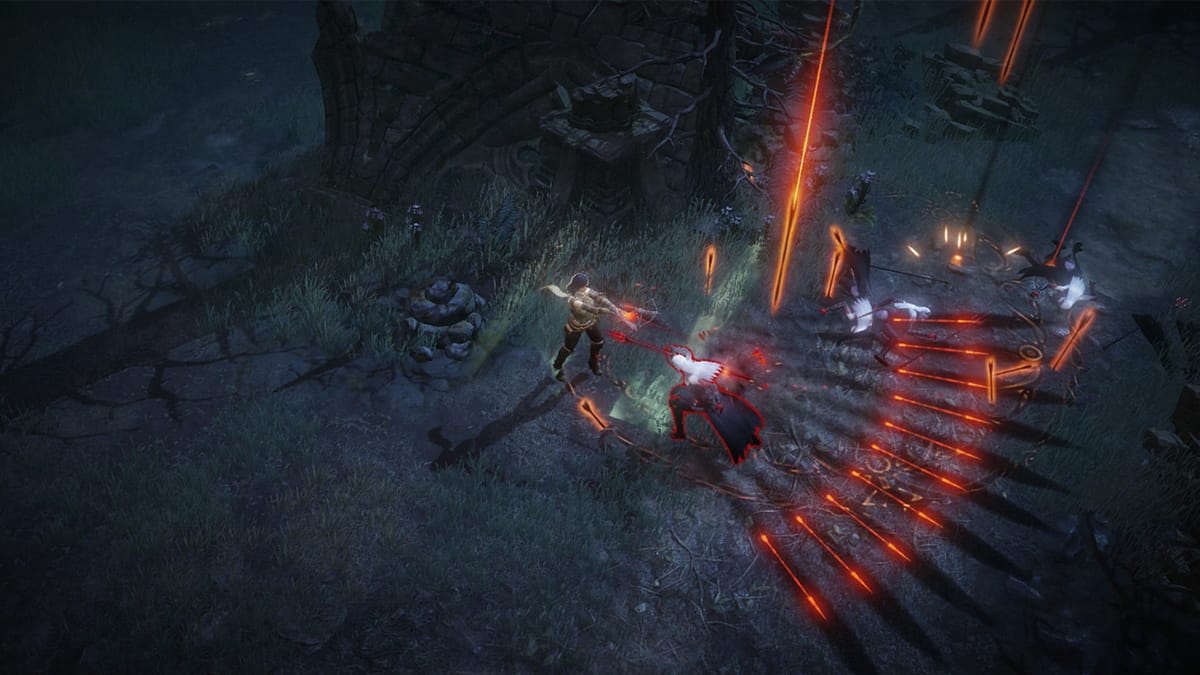 Diablo Immortal will be undergoing changes for some of its premium content based on player-reported feedback from the last closed beta.

In a new update provided earlier today, game director Wyatt Cheng confirmed that the battle pass of Diablo Immortal was appreciated by closed beta players “to be a good value” purchase. It hence needs no further improvements.

However, the same positivity was not shown for Boon of Plenty which is a secondary but stackable battle pass to give players daily rewards. Cheng noted that Boon of Plenty will need to be improved “so it feels more valuable and worthwhile” to purchase in the game.

Cheng also confirmed that legendary gems will receive attention in order to allow players to switch between alternate accounts in Diablo Immortal.

The current system “felt like it forced many of you to be committed to a single character, rather than splitting your focus across multiple characters,” he said. “We understand that shareable purchased items or switching to alt characters feels underwhelming and we plan to resolve that at launch.”

Diablo Immortal features a free-to-play business model with several purchasable content, including microtransactions. Cheng made a note that the game was designed to keep purchases “completely optional” and free-to-play players should not be concerned about being forced to pay for anything.

Diablo Immortal was previously planned for a release across iOS and Android mobile devices in the first half of 2022. Following the closed beta events, developer Blizzard Entertainment “is still planning for a release in 2022” but an exact release date remains to be confirmed.

Elsewhere, the state of Diablo 4 remains a mystery but is confirmed to be in active development. The next installment in the franchise has a lot of hopes riding on its shoulders and is expected to arrive somewhere in 2023.