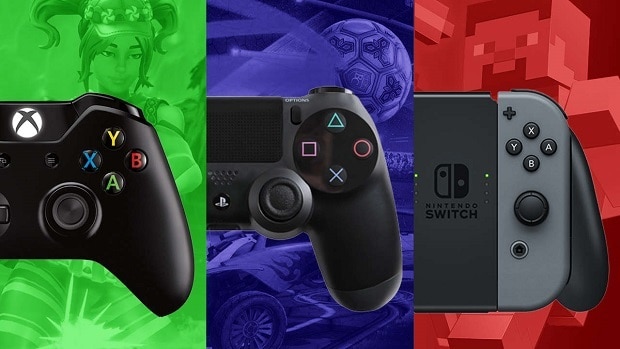 As we all know, Sony has taken a huge step and has allowed Fortnite PS4 cross-platform play with rivals like Xbox One but they have also mentioned that they want to continue it further. This change has been received very well by the developers in the gaming industry and they have responded.

Since the PS4 cross-platform announcement by Sony, many have expressed their feelings towards this change and Microsoft was seen to be the first to support this change. IGN also managed to receive a statement from a Microsoft spokesperson who said:

“We believe in giving gamers the opportunity to play the games they want with the people they want. Whether that means working with our partners to deliver cross-network play with games like ‘Rocket League’ and ‘Fortnite’ or enabling cross-device play with the likes of Minecraft, we are supportive of new scenarios that enable more people to play and have fun together while gaming. We would love to bring players on PlayStation 4 into our Minecraft ecosystem as well, but have nothing further to share at this time.”

That’s not all as the developer of Rocket League, Jeremy Dunham also expressed his feelings by saying that he and his team is really happy about this change for PS4 cross-platform. They also know how much the players from Xbox and PlayStation both want to play with each other.

Activision Blizzard known for hit games like Destiny 2 and Call Of Duty was also reached out by IGN who said:

“We’ve had a great experience with cross-play for Hearthstone on other platforms and have witnessed how compelling it can be for our community. There’s still a lot of work to do on both our side and the platform side to understand whether cross-play might be integrated into our other games, so we’ll be watching the upcoming test and will assess what the potential impact of this feature would be for our players and our games.”

It’s definitely a step forward by Sony and we can’t wait to see this progressing further so we can play big games like Call of Duty, Destiny 2, Division and more with our friends on other platforms.