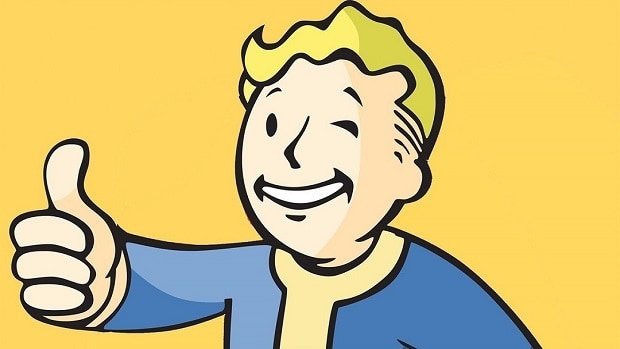 It has now been confirmed that Bethesda will be holding its 2019 E3 Showcase on Sunday, June 9, 2019, in Los Angeles. Bethesda has also said that further event details such as a venue, how to register, and what things can fan expect from the upcoming event will be coming at a later date.

There is good news for fans who are unable to attend, Bethesda will be streaming the event via Twitch, YouTube, Twitter, Mixer, and Facebook Live. Bethesda is also planning to “invite more” fans for this particular showcase, as this year’s tagline has been confirmed as “be together.” This could possibly hint at what we can expect from the showcase.

This is the fifth annual E3 press briefing the company has held and will include an “in-depth look at ‘Doom Eternal’,” according to an official blog.

Doom Eternal takes place partially on Earth, where a full-on demonic invasion is underway (and apparently got help from the inside, considering holographic messages telling people to make the demonic transition as smoothly as possible for the demons and also to call them “mortally challenged”, because the demon is a slur).

However, even as we fight to save the world from the forces of Hell, the Doom Eternal gameplay we saw is also giving us a deeper story.

There’s a big chance that we’ll also see “Rage 2” DLC during E3 2019 showcase as well. It is also likely that we’ll be seeing more updates on games like “The Elder Scrolls 6,” “Starfield,” “Wolfenstein: Youngblood,” and potentially news regarding the recently-released Fallout 76 roadmap set to unfold over the coming months.

Bethesda will be releasing additional information ahead of the official event, at this point we don’t know what fans will really get to see but DOOM: Eternal will be the biggest event of the showcase.

Bethesda had a PR Nightmare with Fallout 76 and fan trust is at an all-time low. The company may not see a warm welcome at the LA Convention Center this year.