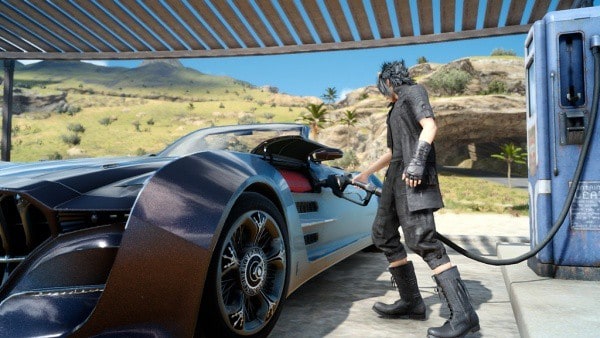 Lets start with the newly confirmed characters that will be appearing in Final Fantasy XV. The first of the newly confirmed character is Ravus Nox Fleuret who is the Lunafreya’s older brother. According to Square Enix, he was once the man of Tenebrae Kingdom, now his loyalty lies with Niflheim Empire. Ravus will also appear in the CG movie tie-in, Kingsglaive: Final Fantasy XV. 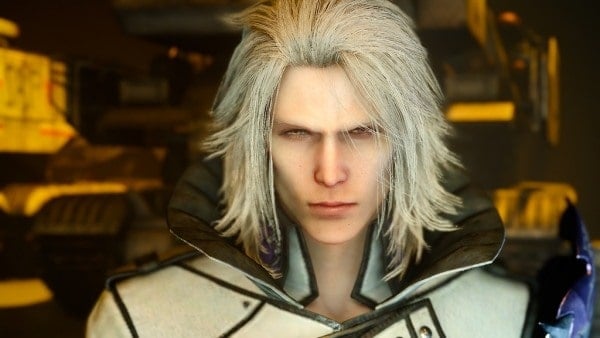 Iris Amicitia is the younger sister of Gladilous. She escaped the Capital City after it was attacked by Niflheim Empire, and now she lives in city of Lestallum. She is a trusted friend of Noctis and Ignis, and also she is their childhood friend.

According to the developer Iris is a strong girl, who can still be positive in toughest of situations. Iris first appeared as a child in “Episode 3: Sword And Shield” of the five episode anime special Brotherhood: Final Fantasy XV. 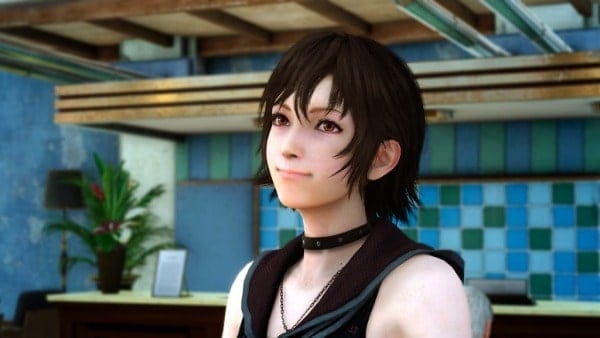 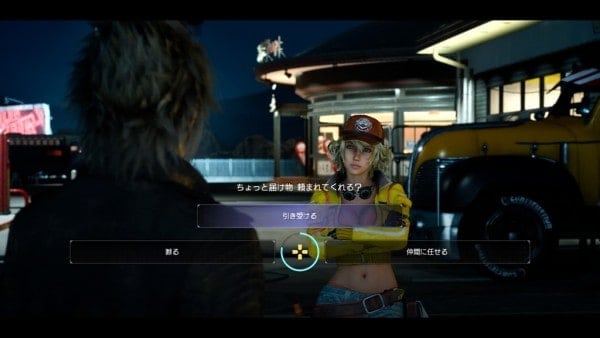 There will be a lot of shops in Final Fantasy XV that will sell the things required for the journey. From Potions that recover health to ingredients necessary for cooking and so on. Diner is a place where players will be taking care of their hunger and also it is a great place for obtaining information. 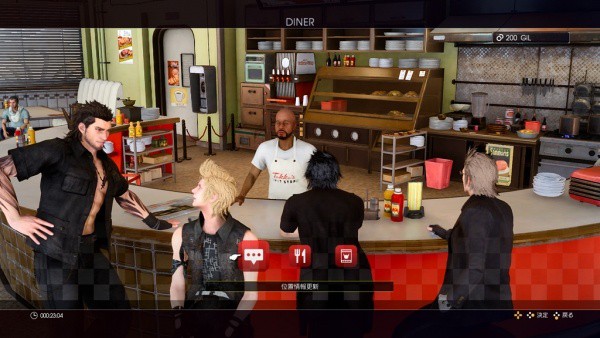 Weapon shops deal in weapons, as weapons will differ based on where they are sold in the game, it is recommended for players to drop by new shops to get new weapons. 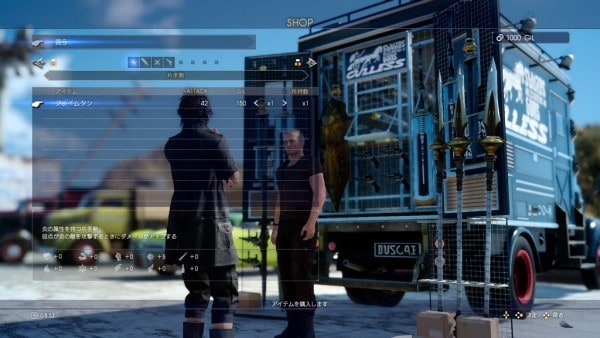 Gas Stations are also important part of the game, as the main source of transportation for the protagonist is the car. So it is advised to players to stop at gas stations regularly and fill the tank up.

Main missions are not the only source of for progressing in the game, as there will be side quests. Players can take subjugation quests’ known as Mobhunts, and will gain rewards that will not be available any where else. 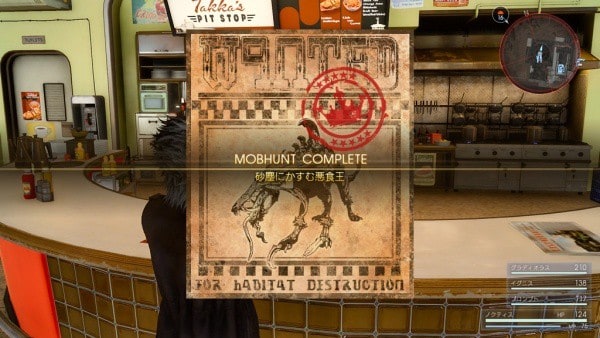 Recently Game director, Hajime Tabatam, discussed the bosses that Noctis and his friends will encounter during their journey. According to him there no one way to defeat a boss.

Final Fantasy XV is scheduled to release on September 30 for Xbox One and PlayStation 4.