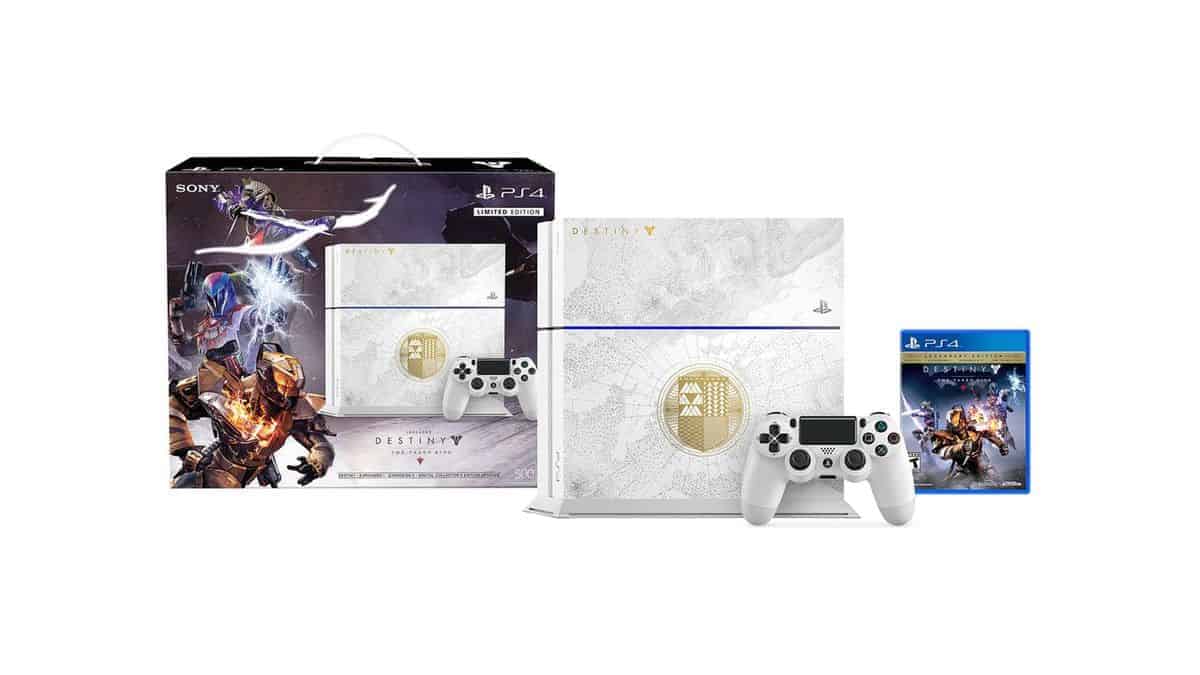 Sony just recently announced another Destiny bundle for PlayStation 4 but this time it is for The Taken King DLC. When the console was announced, we noticed something odd about the box of the new PS4 limited edition model.

The box features the code CUH-1116a, which suggested that the old CUH-1100 model of Sony’s console will be included in The Taken King bundle. It was strange because Sony is adding the new model in the MGS V bundle and is in the process of replacing the older models with CUH-1200.

However, besides using the CUH1116a model number the console has matte HDD cover, similar to the one we saw in the newer model. So what’s going on?

Nothing actually, it seems it was a mistake as Sony has now confirmed that Destiny: The Taken King PS4 bundle will include the new CUH-1200 series model.

The bundle looks impressive and that white custom console is just gorgeous. However, the only issue I have with it is the 500GB HDD, it should have been 1TB, don’t you think?