Destiny 2 Shadowkeep Delay Will Be Balanced By Event Extensions 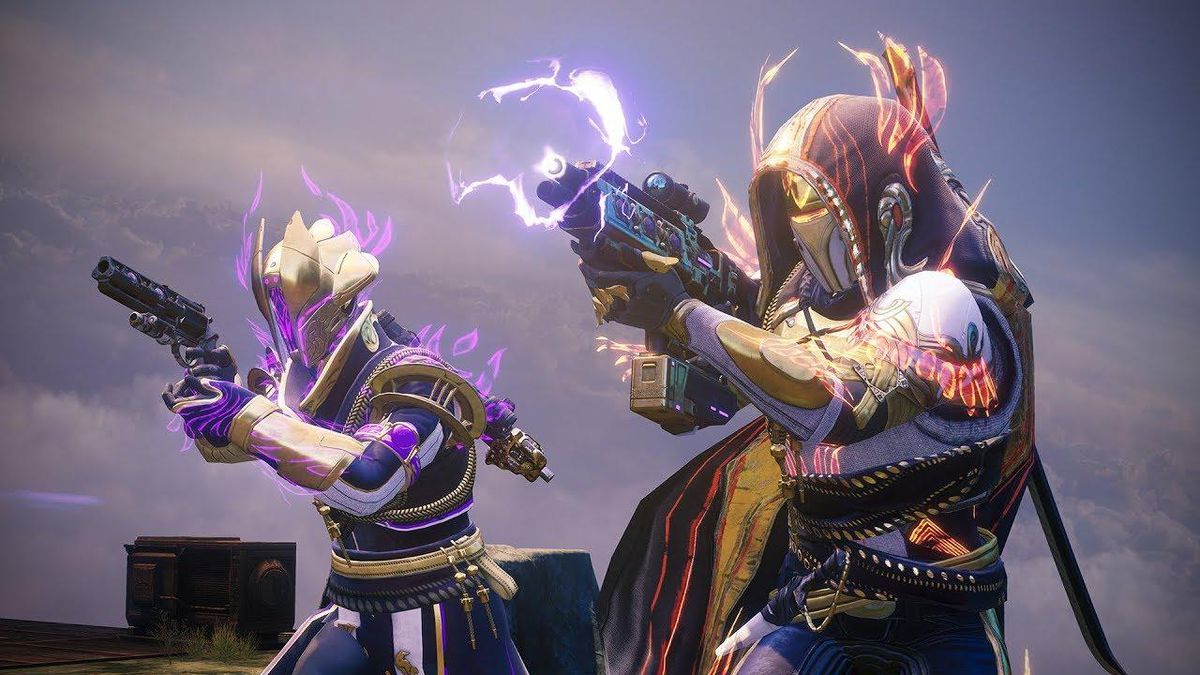 Yesterday, Bungie made the announcement that a Destiny 2 Shadowkeep delay would prevent the DLC from coming out on September 17. Instead, Shadowkeep and the other things associated with it, like Destiny 2: New Light, would be coming out on October 1. However, events will be extended to make up the time until release.

For instance, currently Destiny 2 is in the middle of the Solstice of Heroes event, an event that allows players to get new holiday-themed prizes as they do various special tasks and quests throughout the gaming world. The Solstice has been extended three weeks, and will now end on August 27.

The Moments of Triumph event has also been extended, and will be going until September 17. Gambit Prime and Reckoning weapon reward rates will also be greatly increased and will also have bad-luck protection, so the weapons will be guaranteed to drop after a certain number of runs.

There will also be one last Iron Banner in the season, so if you haven’t been able to get enough of the gear you wanted during Saladin’s regular multiplayer event, now is the best time to do it. Along with Iron Banner, the Valor and Infamy rates for Crucible and Gambit will be getting a few more increases.

The Menagerie will also be getting changes from the Destiny 2 Shadowkeep delay. Chests from that will be getting more rewarding as Calus sees fit, and to add to the various weapons that you can get from that, the Mountaintop and Wendigo GL3 questlines will become more accessible and their objectives will be tuned based on player feedback.

However, the Destiny 2 Shadowkeep delay has also brought up one particularly interesting bit of gameplay. Bungie has also announced that they would be holding a Community Challenge at some point in the future. While we don’t know what it’s about, hopefully Bungie will make it good.