Destiny 2 Season Trailer Focuses On Vex, Will We Finally Get More Backstory? 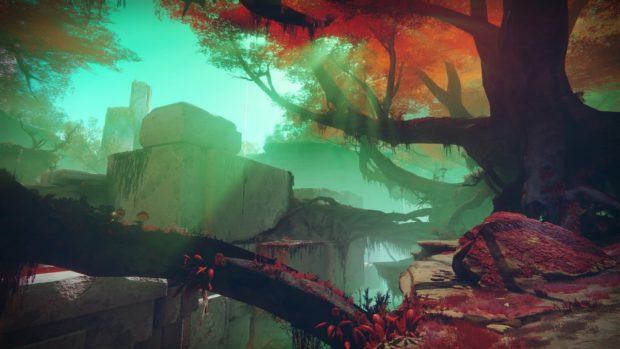 Gamescom had two different Destiny 2 trailers to give us today, one focusing on the upcoming Shadowkeep expansion while the other focused on the upcoming Season of the Undying, which will be taking the place of Season of Opulence when October begins. The trailer also focuses on the Vex and their origins.

Weirdly enough, the beginning sequence of the trailer, which shows off the Vex being assembled in what appears to be a pool of radiolarian fluid in the Black Garden, is actually taken from a leak of a previous Destiny 1 trailer, which was for a scrapped DLC focusing on them.

The new Destiny 2 season trailer focusing on the Vex might hint that we’ll be getting a hint at their origins, which have been constantly unknown to us beyond speculation. As the Vex are a race of robots that can manipulate time and space, and can create alternate dimensions to use as science labs, who knows where they even came from.

All we do know is that they’ve been around for a very long time, both past and future, to the point where they fought multiple times against Oryx in the ancient past under the leadership of Quria, Blade Transform, who is now a Taken under the command of Oryx’s sister Savathun.

Exactly what we’ll be dealing with in Season of the Undying remains to be seen, but with the Hive on one end in Shadowkeep and the Vex on the other in Undying, there’s no telling how the two will collide if they come near one another.

Either way, Season of the Undying will be coming out the same day as Destiny 2’s next big expansion, Shadowkeep, and New Light, the game’s new free-to-play model, on October 1. So, if you have anything you need to do that’s time-sensitive in the Season of Opulence, be sure to do it fast.

Otherwise, you can see the new Destiny 2 season trailer by following this link.