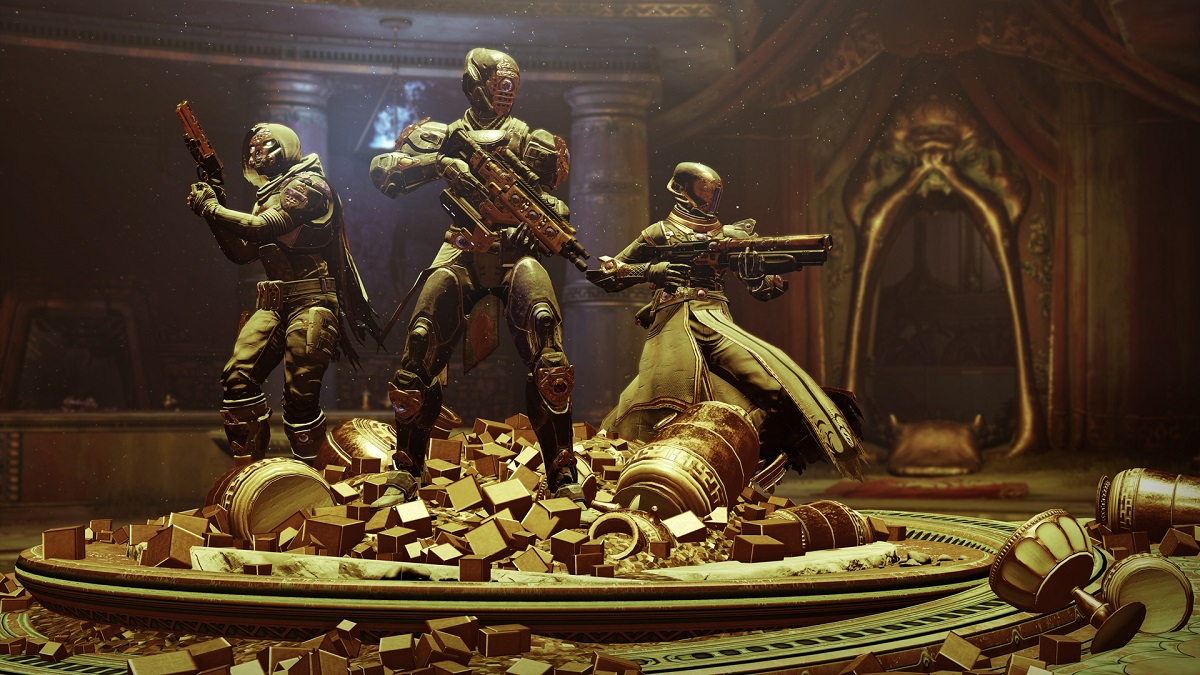 A new season of Destiny 2 arrives and with it, a handful of activities, challenges, and powerful rewards to be encountered. Before anything else though, you would need to know how the story progresses. “The Invitation” main quest is the primary narrative for the Season of Opulence and will grant you multiple rewards. Here is how you complete the quest:

Destiny 2 Season of Opulence The Invitation

Before you embark on your new adventures, it should be noted that this quest requires you to have completed the main story campaign for Destiny 2.

After doing so, you can start the first part of Season of Opulence main quest “The Invitation” by speaking with the bot, Benedict 99-40 in the Tower at Annex near The Drifter.

You are told by Calus of Nessus and the secret that lies there. Speak to Ikora about it and you will be granted *690 Power Level* gear and armor in case you were under-levelled for the mission.

Now make your way to Watcher’s Grave in Nessus to speak with a barge bot and get ready to fight off some Cabal forces. This will grant you with 10 Chalice of Opulence fragments.

However, before you can get the Chalice to work, you will need to perform some other tasks as well. You will need to execute 25 Vex enemies that can be found nearby Artifact’s Edge Lost Sector.

Two conditions lie for this objective though, you can only kill enemies by melee attacks and without dying once, otherwise, you would need to reset.

Next up, head to the Lost Sector in The Cistern to kill Cabal enemies and the final Cabal boss to loot the chest. The content inside is The Imperials that you will need to use to upgrade the Chalice of Opulence via the inventory.

The “Invitation” isn’t over yet, as you still need to complete the following three objectives that Werner 99-40 asks you to.

You can do this by choosing either of the above-mentioned challenges and then killing multiple enemies with a weapon that generates orbs.

It will take just a single challenge for you to complete the above objectives. After doing so, follow the waypoint on your map to reach the treasure location that is at The Well of Flames in Cistern.

You would be looking for a high tower that you can descend into. Look for some glowing rocks in the pit and look behind them to find and open the chest to collect the runes. The runes can then be slotted to fully activate the Chalice of Opulence.

This is all we have in our Destiny 2 Season of Opulence The Invitation Guide. If you have anything else that you would like to add, be sure to let us know!