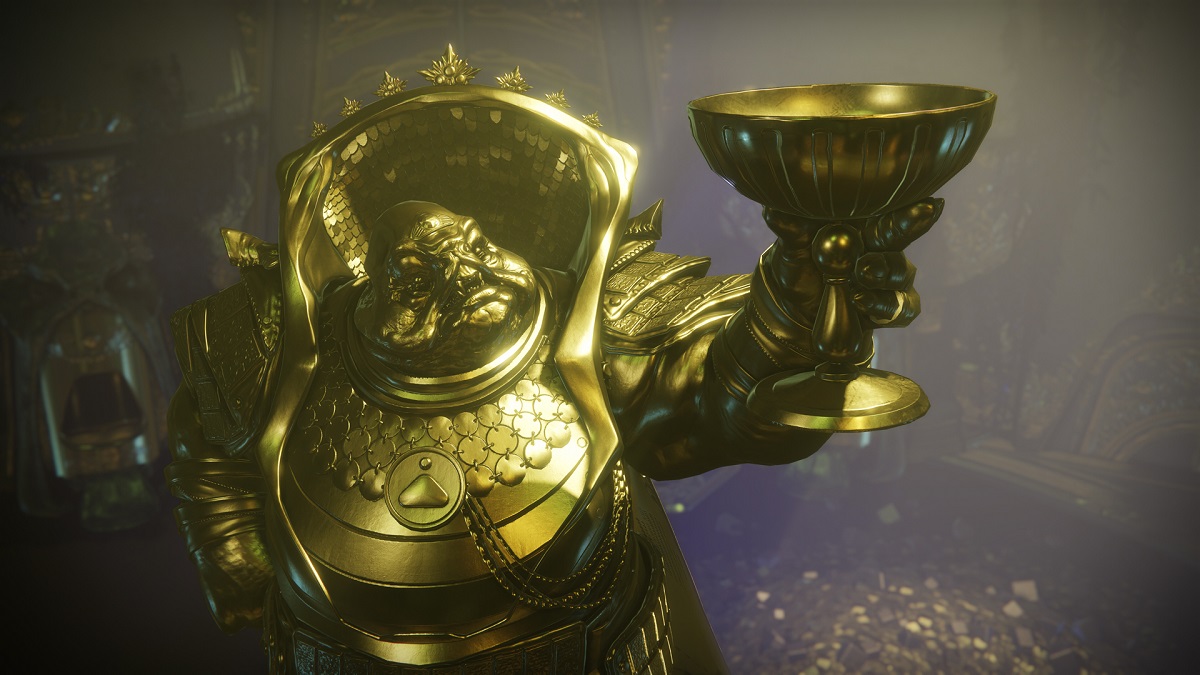 Like with every season of Destiny 2, you get a chance at some powerful weapons that you can acquire by completing some tough objectives. The Season of Opulence brings three new pinnacle weapons: a Grenade Launcher, a Bow, and a Sniper Rifle. Learn more about these below in our Season of Opulence Pinnacle Weapons Guide.

Like the seasons that preceded this one, pinnacle weapons are a grind as usual. Although it is time-consuming, it is best to team up and always switch between different weapon types to get to your goal faster.

Without further ado, here are all the three weapons and instructions you will need to follow to obtain them.

Bows have always been tricky to use in Destiny 2 and Hush is no different in that regard. Only the most skillful players can reap the benefits of this combat bow.

The bonus states, that upon a hip-fire kill using the bow, a temporary speed buff is granted for drawing arrows and releasing them. This perk, the Archer’s Gambit, allows you to fire rather quickly if you are accurate when executing hip-fire shots.

To acquire the weapon, visit The Drifter and trigger the “Hush, Little Baby” quest. The weapon can then only be transformed into the Hush version by performing the following tasks:

The powerful and accurate sniper rifle lets you conserve ammo by retrieving a bullet every time you miss.

This “Reversal of Fortune” perk kicks into play after a short delay, so you will have to wait for some seconds before you can make use of that extra bullet.

Obtain the sniper rifle first from Lord Shaxx by completing the “In Your Sights” quest. You can find the NPC in The Tower. To upgrade the weapon, complete the following objectives:

This one-shot grenade launcher will obliterate almost any enemy, even those in The Crucible. The “Explosive Light” increases blast radius and damage output for the weapon when you absorb “Orbs of Light”.

To acquire the weapon, start “A Gift for the Worthy” by speaking with Zavala. The following objectives would be needed to be completed.

You can also launch a strike and kill enemies in a Lost Sector for the same results, as these kills will contribute towards the tasks.

This is all we have in our Destiny 2 Season of Opulence Pinnacle Weapons Guide. If you have any questions, feel free to let us know!