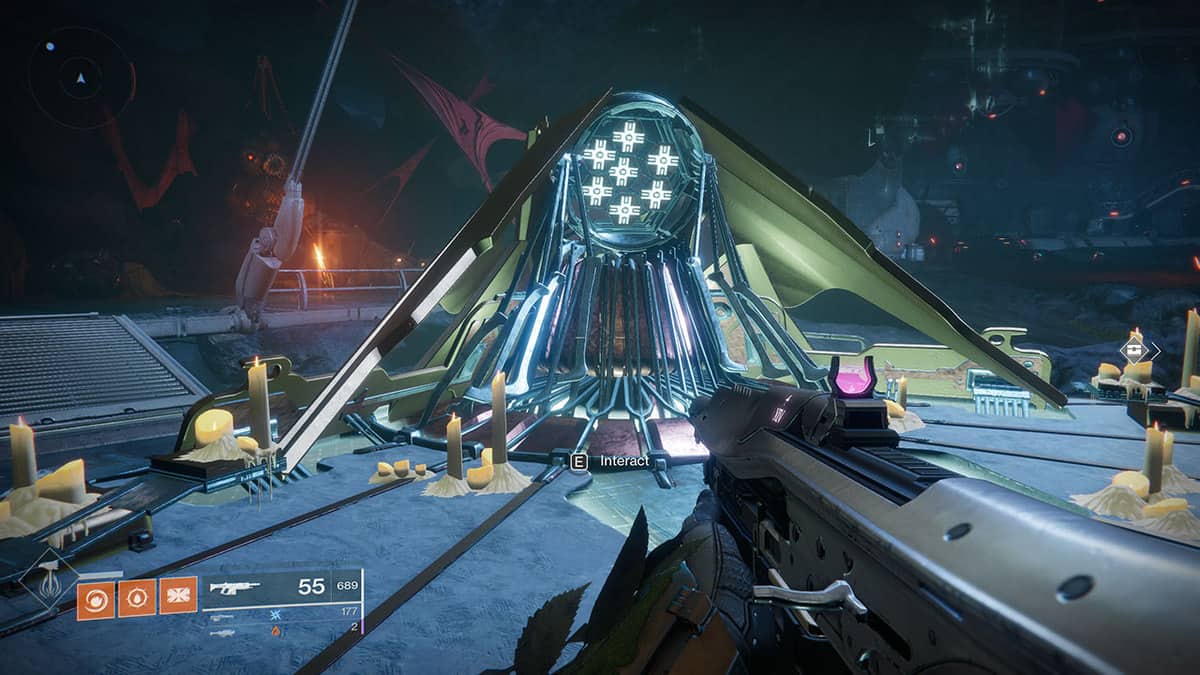 The new Season of Dawn in Destiny 2 brings with it some Obelisks on different planets that you can unlock. In this guide, we’ll help you complete the Destiny 2 Mar: Obelisk Attunement Quest. Read till the end as you don’t want to miss the reward you’ll receive at the end of the Quest.

Mars Obelisk Mission is not available for you at the start of your visit to Mars. You’ll have to complete the “A Disturbance on Mercury mission” for Osiris, in order to unlock this mission.

After the mission is complete, you’ll be given the opportunity to interact with Osiris and eventually receive the Mars: Obelisk Attunement mission.

If combat is not your aim focus then you can simply open chests on Mars for the pieces. However, the fastest method is defeating the Hive since they drop Salvage BrayTech pieces on death.

Head to the BrayTech Futurescapes and just like the Tangled Shore, interact with Obelisk and start a new Objective Mars: Light Collection.

The Mars: Light Collection quest step is quite simple. Just kill the enemies with your abilities and super. Simply run the Escalation Protocol in Braytech Futurescape and fight multiple adversaries and collect Light Charges in order to charge the Mars Obelisk.

Once you’ve fought the enemies; with your abilities and super, you’ll unlock the Light Infusion. This mission is the easiest one of all.

All you have to do is head directly to the obelisk bank and interact to it, once you’ve finished banking the Light, the obelisk will become attuned and you’ll be rewarded with the Major Fractaline Harvest thus ending the Mars obelisk quest in Destiny 2.