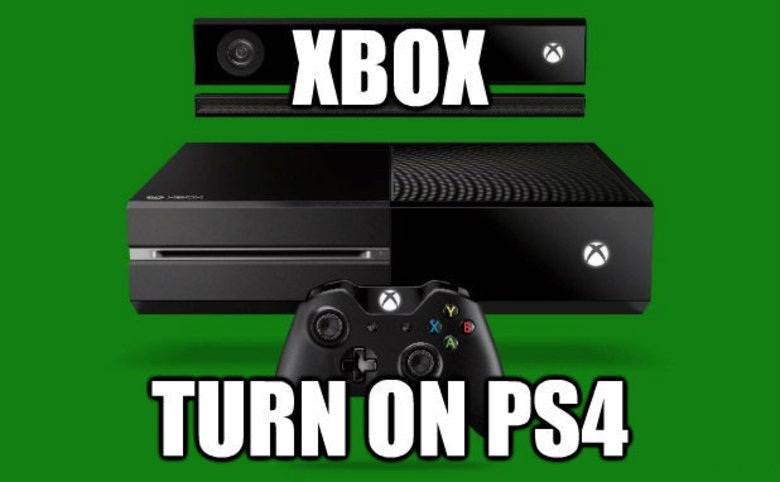 The console wars have picked up considerable pace (at least among the community) ever since PS4 and Xbox One came out, and both Sony and Microsoft have played their part well to use that for their separate benefits. However, despite the rivalry, the two companies are the cornerstones of our gaming community and there exists a level of admiration between them.

This is what Aaron Greenberg, the head of Xbox Games Marketing division at Microsoft had to say when he was recently interviewed.

Just like two good sportsmen, Greenberg says that “we play and compete, but after the game we shake hands,” and in the same way one cannot say that there is that war between the two companies. In fact, he went on to say that there was admiration (maybe for the fact that PS4 didn’t even give breathing space to Xbox One last year?)

We all feel really fortunate that we get to work in this industry. And, while we compete, there’s a [mutual] admiration. It’s how we connect and what makes this industry so special and unique.

There’s no hatred or any of that. I think what you see, unfortunately, sometimes online, is not really reflective [of the reality of the situation]; we’re human people, we’re often friends. We’ll go out to dinners and spend time together. We obviously don’t share secrets. But at the end of the day, it’s a closer, friendlier industry than what people think.

Note that the word [mutual] was implied.

Anyhow, we all like to talk about the PS4 vs Xbox One battle and it is all pretty exciting since most of us have a side we have picked up among the two platforms, but if Greenberg is to be believed, the truth is much more friendlier than what people think. I wasn’t surprised by the way, were you?