Denuvo Anti Tamper Acquired By Iderto, What Does It Mean For Video Game Performance? 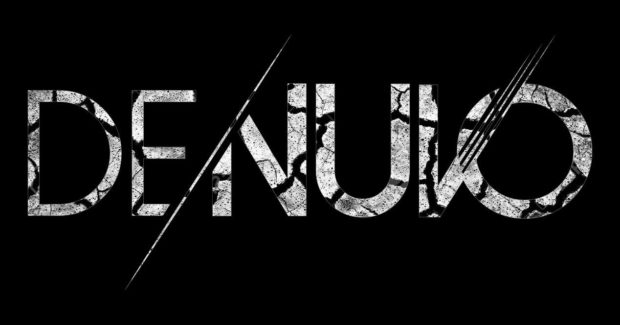 Over the course of last few year, Denuvo DRM emerged to scrub piracy from the face of the internet and this anti-tamper technology managed to that at first but gradually hackers found workarounds for Denovo DRM but it still managed to protect some games and now Iderto has acquired Denuvo.

For those who don’t know, Iderto is a leading company that provides security for entertainment, media, connected transport, and IoT devices. Iderto already provides security solutions for companies like Comcast, ITV, Sky, and others.

With a leader in digital security acquiring Denovo means that Iderto intends to make the anti-tamper technology much more tough to get around. Now that the company has acquired the anti-tamper tech, it hopes to provide anti-piracy solutions to games across all platforms.

The last couple of years weren’t particularly good ones for Denuvo DRM as many games using the anti-tamper tech were cracked like Resident Evil 7 which was cracked within a week following its launch, other games that were cracked using this anti-piracy tech were Doom, Rise Of The Tomb Raider, Mirror’s Edge Catalyst and more.

However, while this means that Iderto will be working to make this anti-piracy tech much more efficient but, it can also potentially ruin game’s performance.

The recent examples of DRM ruining a game’s performance is Assassin’s Creed Origins as Ubisoft reportedly implemented two DRMs to make the game secure from pirates at the cost of CPU usage which caused the game’s performance to drop.

Ubisoft has denied that the DRM is the cause of performance drops but the 100% usage of CPU cores says otherwise. However, we are still optimistic that Iderto will be able to revamp it in a way that it secures the game from being pirated which doesn’t effect the game’s performance.

Also, upcoming game Far Cry 5 for PC will also be using Denuvo Anti-tamper and since the game has not released yet, nothing can be said if it will have any impact on performance.

What do you think of Iderto acquiring Denuvo? Let us know in the comments.