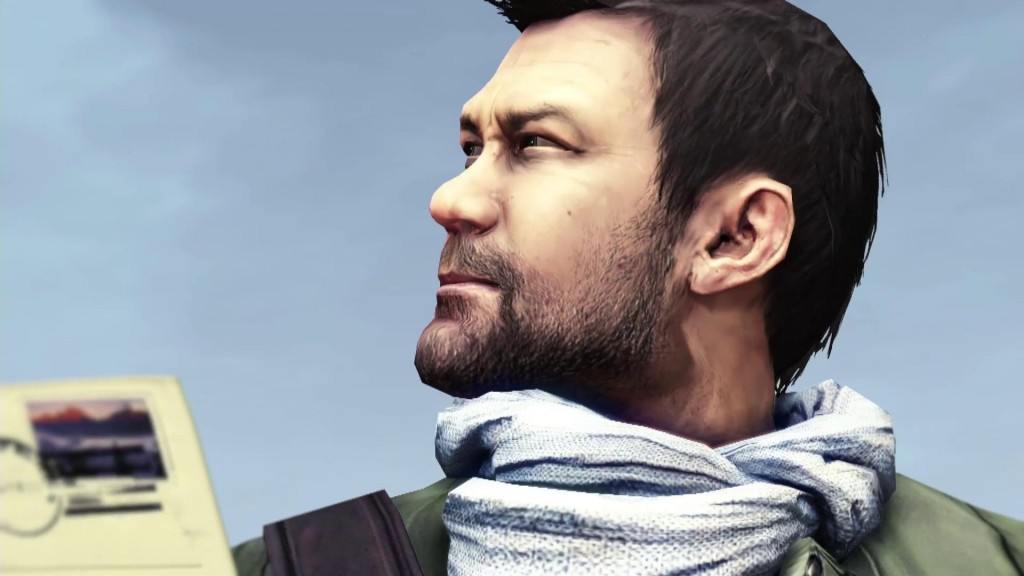 Defiance is a Massively Multiplayer Online third person shooter developed and produced by Trion Worlds that is accompanied by a SyFy Network original series of the same name. The series is set in the same universe, sharing some of the characters and themes covered in the game.

Plot
Defiance is set in the San Francisco Bay area, a reference to the 1894 Gold Rush. The San Francisco area is concentrated with Arktech more than any other place on Earth.

The San Francisco bay area is divided into two regions with the Golden Gate Bridge acting as the partition. The game begins in the North region of the city with players eventually making their way to the south side as the game progresses.

Next you can choose your character’s origins. Again, this has no actual effect on the character’s abilities; it only gives you different starting items and changes your appearance, depending on what you choose.

There are four origins to choose from:

Tutorial
The tutorial will take you through some of the basics of the game.  All of the basics covered in the tutorial are pretty standard such as the HUD, controls, weapons and ammo caches.

Go through the tutorial yourself, it is pretty straightforward. After the tutorial you will get a chance to explore around a little and start your first three missions which give you a better feeling for the game.

Redeemable Codes
To get the maximum out of your character, you can get some bonuses from the Arkfall Codes as well. To access these codes you are required to register to the official Defiance website.

You can redeem up to a total of 120 codes with different bonuses on entering specific amounts of codes. At all 120 codes, you would have unlocked a new title and a bunch of skills, inventory slots and more.

Finally, there are the red markers which represent Arkfalls. Arkfalls are co-op fights where players defeat some powerful enemies together and get rewarded. Arkfalls keep appearing and disappear after a while. The duration for each is indicated on the HUD when a player enters the Arkfall zone.

Combat
Aiming is nothing out of the ordinary in Defiance. You get a crosshair, a scope with sniper rifles and you can zoom in with weapons to get better accuracy, the usual stuff. Machine guns get some recoil requiring you to adjust after shooting accordingly.

There are many weapons throughout the Defiance world but they are always one of the following types:

SMGs: SMGs excel in close to medium range combat; use it to quickly fill your enemy with lead. SMGs come with heavy recoil meaning you will have to stop to lower the gun.

Light Machineguns: The bigger better version of the SMG, the light machine gun fires bullets quicker, has more range and hurts more. However, for all it’s speed it is not that accurate so it is still best to use it close range. The LMG obviously has heavy recoil and is difficult to handle.

Sniper Rifles: The weapon of an entire set demographic of multiplayer FPS players. The Sniper Rifle offers great range and precision. There are two types of sniper rifles, the Manual Sniper Rifle which is great for headshots and the semi-automatic sniper rifle which can be used to quickly fire a couple of shots in an area.

Rocket Launchers: Everybody loves the rocket launcher. They have a medium range and go boom, dealing good damage to enemies in the area around where the rocket explodes.

Shotguns: One of the best weapons for close range, the shotgun requires little precision and tears enemies apart. However, as everyone knows, the range is pretty low.

Furthermore, they offer a lot of tactical utility as there are many types of grenades for various occasions and uses such as lighting enemies on fire, disrupting movement, etc.

Other than the weapons mentioned above, you also have the option of melee combat. Melee might be a good option for players who are fast on their feet and is ideally used after emptying a round of SMG or a pistol.

Melee can also be used to destroy the shields that certain enemies have. Skills in weapons improve the use of that weapon. Using a particular weapon gives you more skill in that weapon.

The first enemies you will face in Defiance will not have the protection of a shield but later some enemies will require you to destroy the shield before you actually damage them. The shield obviously regenerates over time.

All players get a shield and this shield will have to be destroyed before you are dealt damage. Different shields have different protection and rate of regeneration. The white bar represents the shield while the red represents health, both for you and enemies.

Vehicles
Vehicles are available to players from early on. Unlocking a particular vehicle makes it available for use whenever and wherever a player wills it.

Pressing the V key summons the vehicle for use and pressing the Shift key gives a speed boost while driving. Some vehicles handle off-road really well but all of them can be driven on roadways easily.

Driving a vehicle into enemies at high speeds deals some decent damage to them. The weapon and driving skills improve the use of the appropriate vehicle.

Alternatively, you can also travel on foot. You won’t be able to traverse some steeper slopes but others you can climb. Jumping while climbing also helps reach otherwise inaccessible areas.

You can also swim across water bodies, using the run key to swim faster. There is no risk of drowning so don’t worry about that. Swimming too far out to sea will re-spawn you near the mainland.

Supplies
Supply Depots allow you to buy weapons and other equipment. Different depots have different goods to offer. Some equipment will cost you scrip and some may even cost you both scrip and reputation.

Items are colored according to their value and rarity:

Ego Powers
Players in Defiance also start off with one of four possible Ego Powers. Ego Powers are like super powers which grant you a highly useful ability in combat. Ego Powers are improved by perks gained through missions. The four ego powers are:

Blur
Blur gives you a boost in speed. This can be used defensively to escape dangerous situations but can also be used offensively to get close to an enemy to finish them off close range before they can react.

Cloak
Clock grants players invisibility, an ideal choice for snipers or stealthy players intending to sneak behind enemies to finish them off close range. Attacking deactivates the cloak but it reactivates after a while of inaction it reactivates.

Decoy
Decoy grants you a hologram copy of your character. It can be used as a distraction and to cause confusion.

Ego powers can be upgraded up to level 5. The levels determine how quickly the powers recharge and how long their effects last.

There are also other bonuses to ego powers called perks. Perks grant you bonus passive abilities and activate whether or not their respective ego powers are activated or not. You can only select perks adjacent to your ego power. Furthermore, unlocking perks will let you unlock other perks that are adjacent to it. If you put more points in the same perk makes that perk more effective.

You can also use the salvage matrix to disassemble weapons to their core components.

Revive
Players who have fallen in action have two ways to get up and running again.

Revival allows players to get up at the spot and return to action. Players can also revive themselves but it is very limited, only once or twice in one mission. Those fallen who require revival can crawl towards allies as well. Allies can revive each other by providing aid.

Enemies
The enemies encountered in the Defiance world are categorized into five classes:

Multiplayer
Almost all the missions presented in Defiance can be completed with other players. Being an MMO, Defiance has thousands of players engaged in quests. Players may choose to ignore other players or collaborate with them to complete missions.

PvP, on the other hand, does not play any part in the main quests but players may take part in it to compete. Players can communicate with other players by pressing the Z key. There are many matchmaking services available and players may choose to be more comprehensive if they wish.

There are many competitive multiplayer scenarios available featuring many maps as well. The multiplayer maps have nothing to do with the actual game map, some of them contain vehicles and some don’t.