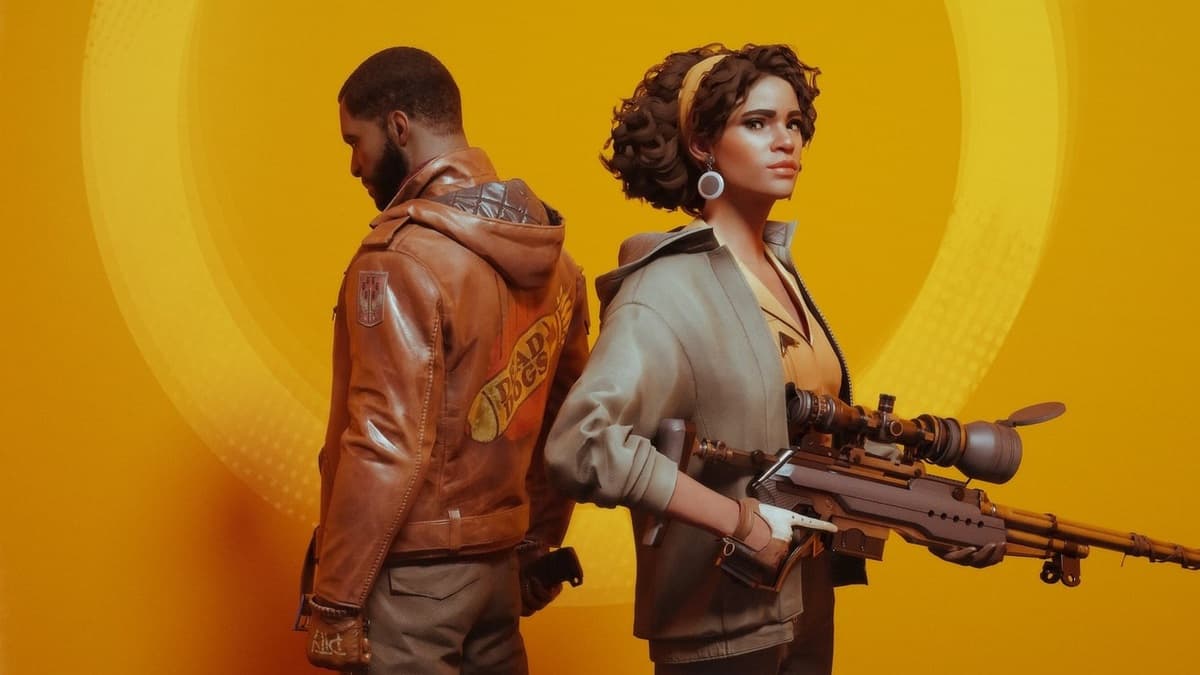 Deathloop’s Multiplayer allows players to play as either Colt facing off against his most fearsome opponent Julianna or as Julianna hunting down Cole. With the multiplayer allowing you to play as both the invader as well as the invaded, the complete mechanics are still a little blurry to the new players. So, here are different tips to help players in Deathloop Multiplayer.

When you start Deathloop, you are presented with the options of either “Break the Loop” or “Protect the Loop”.

When you are playing Colt and get the message that Julianna is on the hunt, you are trapped. All the tunnels used by Colt are closed and you can’t escape.

To get away, you have two options. You either find Julianna before she finds you and kill her to get rewards and a Slab Upgrade. However, you can also try and hack a Radio transmitter that allows you to open up a tunnel to escape.

For this, our first tip is that players learn all maps. Where are the Radio spots and Spawn points for Julianna.

Other than this, knowing where to hold and push, possible pathways, as well as crossfires, are all that you need to know, like in all other multiplayer games.

Similarly, as Julianna, you will almost always drop in early in the level, meaning that Colt will be around the spawn point and rarely at the end of the map.

The maps are big, and it may seem intimidating, but it is easier to find Colt knowing that Julianna has fixed spawn points, and that Colt will be near one of the tunnels.

Each of the character has different abilities. As Colt, you have 3 lives. The Reprise Slab provides Colt 3 lives, and this is a massive advantage over Julianna.

You can take more risks and push Julianna, but the same cannot be said for her. Even though she has better weapons in the start, Colt also gets a better arsenal as he progresses and one death for Julianna means game over, so she has to play it safe.

Luring Colt near Eternalists and pushing him into a crossfire is a sure way of killing him.

Aether Slab is a great tool for both Juliana and Colt. It allows you to be invisible for a short amount of time.

The Slab can be found for Colt after defeating Egor, whereas Julianna gets her Aether Slab almost immediately. Aether Slab allows him to escape Julianna if there are Eternalists nearby and avoid being ambushed.

For Julianna, the Slab is much more valuable. Players will lose Colt’s life to learn you location, then get to you to kill you. Julianna’s Aether Slab allows her to relocate safely avoid a respawned Colt from finding her.

As Colt, you will be able to hack into hostile turrets and gadgets. This allows you to set up traps and a safe area where it will be very difficult for Julianna to follow you. They also help reveal Julianna’s position if she is stalking you from stealth.

Second, as Colt, don’t be afraid of confronting Julianna. Yea Julianna has stronger weapons and trinkets, but this is what makes killing her worth it even more.

Julianna drops weapons, and slabs when killed, which helps you get stronger much much faster. With the ability to respawn near the location of death, you have the option to make 3 mistakes while you try to kill Julianna.

As Julianna, before you start playing as her, learn Colt. You need to know his abilities and spawns. This allows predicting where Colt is and where he is heading. This added with Trial and Error, you will become the best and most experienced Colt-Hunter in Deathloop.

The last of our Deathloop Multiplayer tips is to try to see where you are killing Colt.

Killing Colt in an area with lot of cover will only make things harder for you as won’t know where he will respawn. Killing Colt in comparatively opens areas allow you to read his movements easily and take him out.