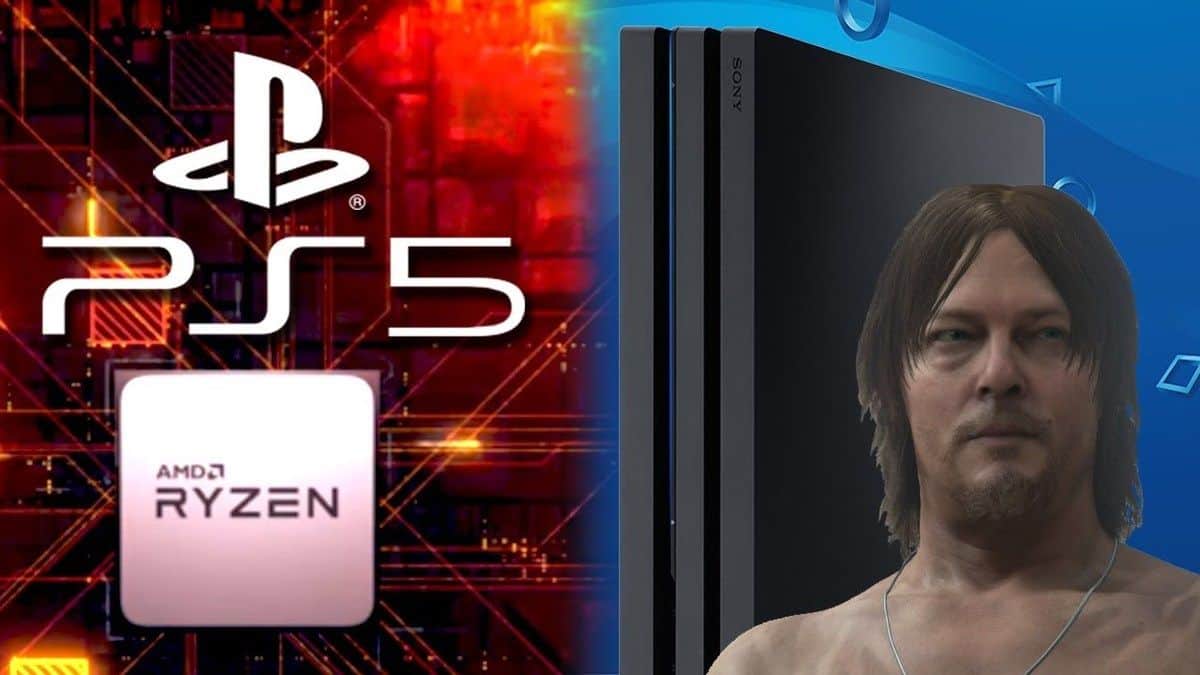 Death Stranding could be coming to PlayStation 5 after releasing on PlayStation 4 (PS4), according to a recent interview by Wired. It’s the same interview in which Sony’s Mark Cerny revealed Sony’s next console with interesting information.

Wired went on to ask Cerny if Death Stranding is one of these cross-gen releases, Mark Cerny smiled and paused indicating that it will make its way to PS5 as well.

This moment was followed by a response from a spokesperson who said that the game will release on PS4. Many have taken Cerny’s smile as a confirmation. It’s indeed possible since there’s no release date yet for the game. It’s possible that the game will receive graphics upgrade with 8K support on PS5. Nothing however, is officially confirmed for the time being.

Death Standing’s release is just of the many unknown things about the mysterious game from Metal Gear creator Hideo Kojima. As for the things we know, it’s an open world game with an unexplained type of multiplayer component.

The game originally revealed at E3 2016 has finally reached its critical phase in development. It’s a big milestone for Kojima Productions but still, there’s a long wait until we get to play the game.

Kojima has also confirmed that the game is not yet in its debugging phase. The team has yet to combine all of the game elements. However, Kojima is now able to play Death Stranding daily, testing out the features to decide if they should stay in the game or not.

Death Stranding is not yet in the debugging stage, but is currently having all the game elements and tools from different development systems combined into the game. It’s a process that involves connecting the parts, adding feeling, looking over the production, the specifications, looking out for trouble, taking things out and adding things in. I’m playing the game on PlayStation 4 every day. It’s a critical phase.

The next we can expect to hear about Death Stranding is at the Tribeca Film Festival which takes place on April 25 at 6 p.m. ET at the BMCC Tribeca Performing Arts Center. Kojima will be discussing Death Stranding at the event and maybe confirm if the game is going to release on Sony’s PlayStation 5 or not.