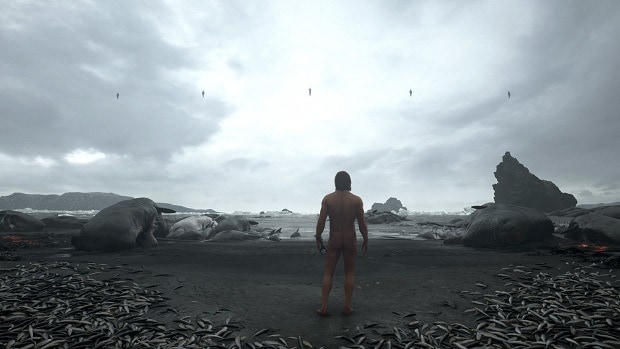 This Death Stranding postcard comes from the official Twitter account of Hideo Kojima wishing everyone happy holidays. The postcard showcases Mads Mikkelsen’s character from the latest trailer of the game. 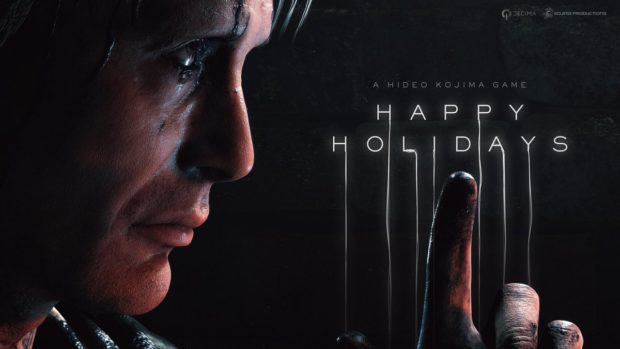 Since the reveal of Death Stranding there have been many speculations and discussions about the game and now a Death Stranding leak has made its way to the internet that reveals the name for Norman Reedus’ character in the game.

This Death Stranding leak comes from the IMDB page of the game which suggests that the name of Norman Reedus’ character in the game will be “Adam”.

While Kojima has revealed the game and some characters of the game but still not much known is about it. Fans are eager to know more about the game and its characters. Recently, Norman Reedus revealed that in Death Stranding players will not be playing him but will be him.

Death Stranding is an action adventure game in development at Kojima Productions and will launch sometime in 2018 exclusively for PlaySation 4.