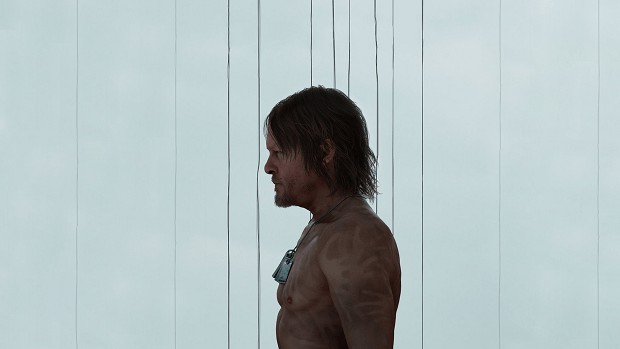 Death Stranding may soon come to the Game Pass as the PC Game Pass Twitter account changed its profile with Death Stranding map texture. While nothing is certain, players did further research after identifying the location of the profile photo. They have discovered the image in Death Stranding: Director’s Cut.

Hideo Kojima’s game was first released on the PlayStation 4 as an exclusive in 2019. Then, the original Death Stranding and the Director’s Cut have already been released on PC via Steam and the Epic Games Store. The PC version was published by 505 Games, although Sony Interactive Entertainment was responsible for the PlayStation version.

Hideo Kojima announced earlier this year that he’s collaborating with Xbox to create a game he’s always wanted to make. Not much is known about the game at the moment, apart from the fact that it will include “cutting-edge technology” from Microsoft. This also lead to rumors that Microsoft could be acquiring Kojima Productions however, Kojima Productions confirmed officially that while they are working with Microsoft and Xbox, the studio will remain independent.

Hideo Kojima recently revealed on Twitter that he has begun putting together a video for Gamescom 2022. Geoff Keighley, who often collaborates with Kojima on game announcements, is hosting this year’s Gamescom Opening Night Live.

On the other hand, according to Norman Reedus’ comments in May, a sequel to Death Stranding is reportedly in production. “We just started the second one,” Reedus stated in an interview, the actor who plays the protagonist in Death Stranding.