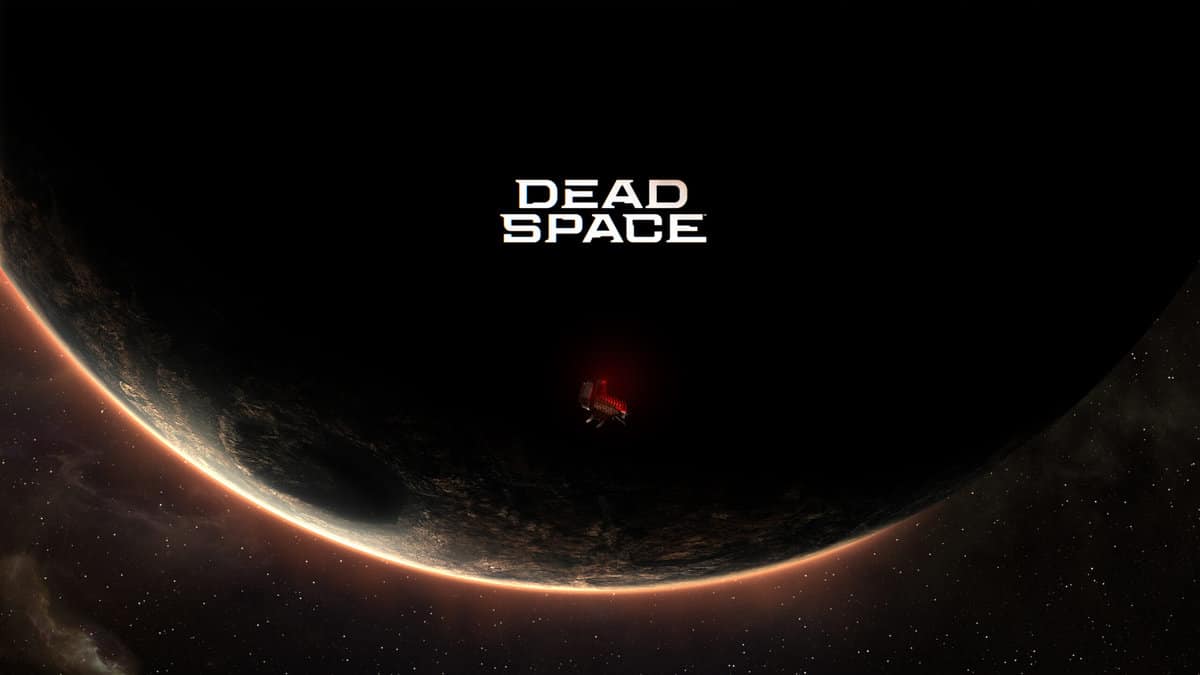 As you can see, requiring 16Gb RAM minimum could be too much. Apart from that, the game isn’t forgiving when it comes to processor side of things. I mean 5600X and 11600K recommended? While we are not sure for what resolution and FPS these recommended settings are for, if these are for 1080p and 60FPS which usually is the case for games, imagine how much hardware resources you will require if you want to run Dead Space Remake at 1440p or 4K. Hopefully, EA will offer more information on these system requirements.

Dead Space Ramake, for now, is officially slated to release on PS5 and Xbox Series only with no last-gen release. With these system requirements, this makes sense however, it would be interesting to see how the remake performs on PS5 and Xbox Series X. The Remake does look impressive but again, if your machine can’t manage to run it properly, what use would it be?

Dead Space Remake is scheduled to release on January, 27 2023.