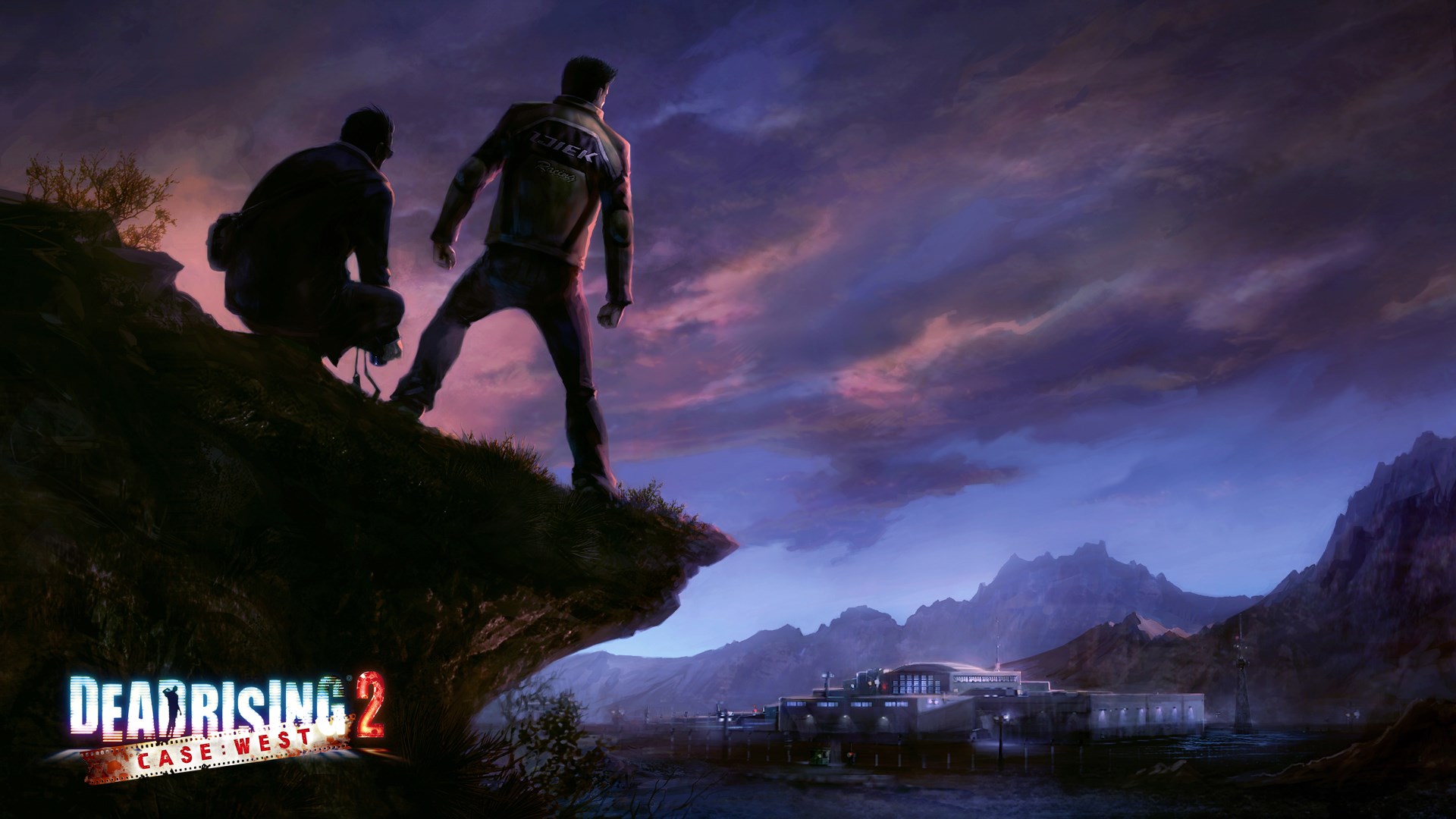 You will unlock Savior achievement in Dead Rising 2: Case West once you have saved all the survivors in single playthrough. There are many survivors in your notebook but you only need to save 9 to unlock this achievement.

You find survivors and save them by fulfilling their needs – they run off saving you the worry to lead them to a safe house unlike Dead Rising 2 Survivors.

Saving all the survivors also leads to the True Ending, Ending S!

Hernando Arisa
He was spotted on particular crates in the Loading Bay encircled by Zombies. After getting rid of the zombies, he requests for his companion, Lisa Hersey, to be found. At that time, he breaks free from the facility all alone.

Lisa Hersey
After you rescue Hernando, he’ll inform you about Lisa and request you to find her. You’ll move towards the cafeteria in order to seek her, you’ll discover her note which will guide you towards the Security Tower where an additional note from her informs you to find her in the Living Quarters.

Alica Hobbes
After you rescue Lisa Hersey, go to the Research Lab which is one of the Dead Rising 2 Savior Labs, to find Alica Hobbes is in one of those rooms. You will find her hiding towards Zombrex Research Lab.

She emotionally appeals for an Electric Prod in order to utilize it for defending herself from zombies. After gaining the weapon, she escapes the facility.

Allie Jack
She was spotted being ambushed on second level of the Harvesting Room by multiple zombies. She’s doesn’t have weapons for her defense and she’s about to be killed unless Frank and Chuck rescue her. She will thank the due before escaping the facility.

Regina Dee
She was spotted being ambushed by zombies. Previously, she was rescued from death, she appeals some organs to sell since she is out of a job now due to the outbreak. In the wake of getting a heart and a liver, she escapes the facility.

Mizuki Tanahara
He was initially spotted in the Secure Laboratory with Isabela Keyes. At some point later, according to Regina Dee, due to certain accident he suffered, probably including chemicals, as a result he went crazy and ran into the Underground Tunnel.

Upon resisting Mizuki, his speech is not clear while punching Frank and Chuck. Subsequent to being beaten in defense, he quits assaulting and notifies them about certain chemicals before running off to escape the facility.

Robert Staymore
He was spotted on certain crates underneath the Security Outpost in the Holding Pens, encircled by zombies. Once drawn closer by chuck and Frank, he censures them for the outbreak and appeals a Security AR in request to escape the facility. Once he receives that gun, he escapes the occupied facility.

Jerry Sampson
He was spotted in the executive room in the Living Quarters being stressful. He tells Frank and Chuck that he was employed for a huge project regarding the latest weaponry. He appeals a Laser Sword and a Lightning Gun so he can develop his laser Gun.

After accepting the two weapons, he merges them into his project and gives it to Frank and Chuck as a manner of showing his happiness for helping him with his assignment and afterwards the facility is entirely occupied and demolished.

Dean Templeton
He was spotted in the Server Room very feeble and uneasy. He requests for pick-me-up drink to gain the strength to escape the facility before being killed by zombie. In the wake of accepting an Energizer Juice, he feels quite good and escapes the facility.

Isabela Keyes
Isabela is compelled to be employed for Phenotrans or else would be locked up behind bars with unknown causes. She discloses that she has been working on a medication and a cure, and was near progress before her work was stolen.

She was not able to escape the facility and was caught by Marian Mallon’s security. Marian escapes the facility with a senseless Isabela prior to the facility being demolished.

Harjit Singh
He is the Private Bodyguard of Marian Mallon; He is brought in to manage Frank and Chuck after they break into the Secure Lab to get together with Isabela Keyes.

He strikes Isabela to the side and by doing so he causes Isabela to fall unconscious and begins to fight with Chuck and Frank. He also has extra security for protection. The duo of Chuck and Frank defeat him and he dies by falling into the container containing hyped queens, who sting him to death.

Frank West
He is a Photojournalist who endure the Willamette incident. He came to Fortune City in order to get together with Rebecca Chang for the investigation of Phenotrans in one of their facilities.

He follows Chuck in order to explore the facility after knowing that Rebecca was killed. He finds a real reason behind Zombrex along with its creation in the facility. After defeating Harjit and opposing Marian, he escapes the facility.