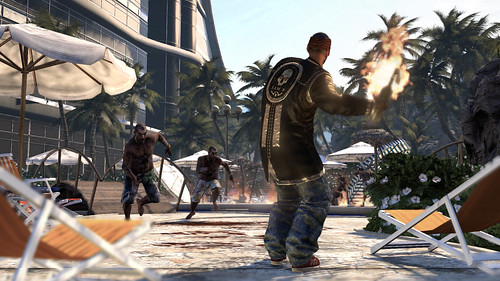 Despite being a great zombie showdown, Dead Island had to face some difficulties after its release including controversy of ‘Feminist Whore’ and the buggy PC version which ofcourse was quite annoying. But still these issues could not stop Dead Island to attain the first position in UK TOP 20 taking the place of Deus Ex: Human Revolution.

Warhammer 40k: space Marine and Resistence 3 are the new entries in the top 10 occupying second and fourth positions respectively. Let’s see how long Dead Island will be able to retain this position. My bet is not more than a couple of weeks.