Dead Island 2 Could Be Revealed Soon For Fall 2022 Release 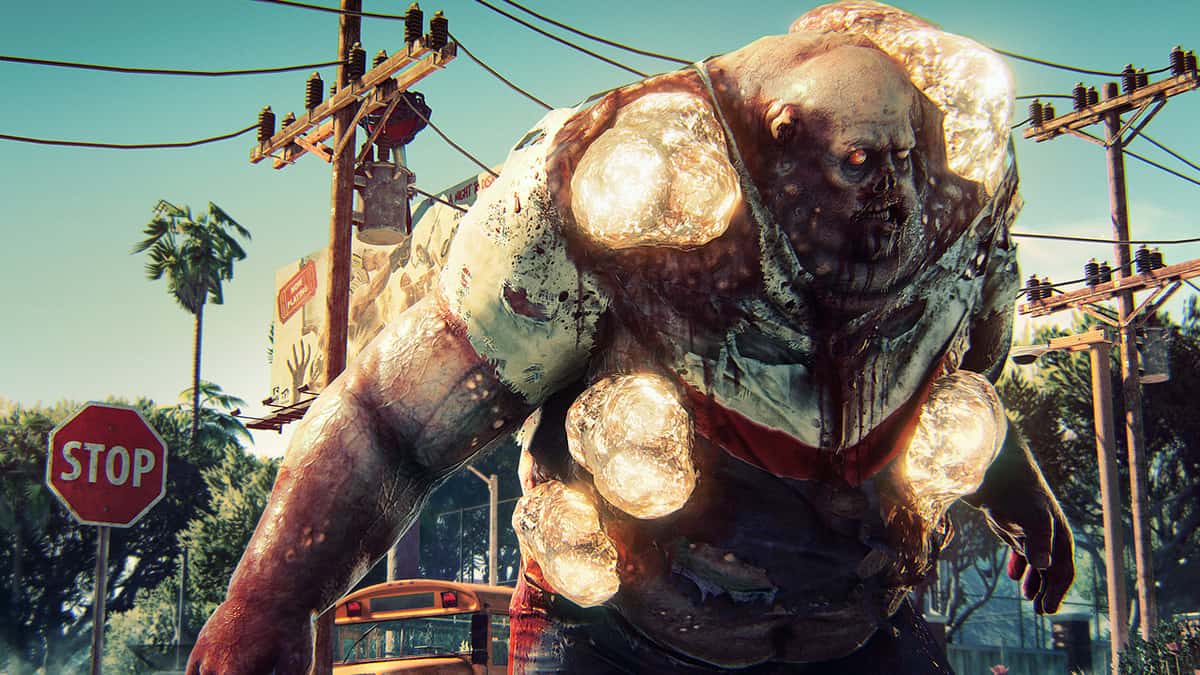 Dead Island 2 could possibly see the light of day after being stuck in a development hell for more than eight years in running.

Taking to YouTube earlier today, well-known insider Tom Henderson claimed that he has been in touch with sources close to development and they have all confirmed Dead Island 2 to be in “a decent state.”

Henderson furthermore noted that Dead Island 2 “could be announced pretty soon with some kind of gameplay trailer” with an tentative release window of either late 2022 or early 2023 in the case of unforeseen development delays.

The plotline will see the player on a plane where a zombie outbreak forces the pilot to crash into Hollywood. As the sole survivor, the player will then set forth to scavenge resources and continue to survive for as long as possible. The gameplay will be similar to the original installment with “expected improvements.”

Dead Island 2 was originally announced back in 2014 and has since then switched developers multiple times. Dambuster Studios being the latest developer to helm the troubled project after Yager Development, and Sumo Digital had their turns. The sequel has since suffered numerous delays, forcing publisher Deep Silver to only relay assurances over the years that the game was not cancelled.

Dead Island 2 has hence seen two entire console generations without being revealed. The long-awaited sequel reportedly became a cross-generation release at one point but newer job listings have hinted a current-generation-exclusive release on PlayStation 5, Xbox Series X and Xbox Series S, and PC. The latter being exclusive to the Epic Games Store based on court documents obtained from last year.

Deep Silver has often stated that Dead Island 2 will be shown when the time is right. After nearly a decade of waiting, that time may perhaps have finally come.