Dead Island 2 Still In Development But “Not Quite Ready” 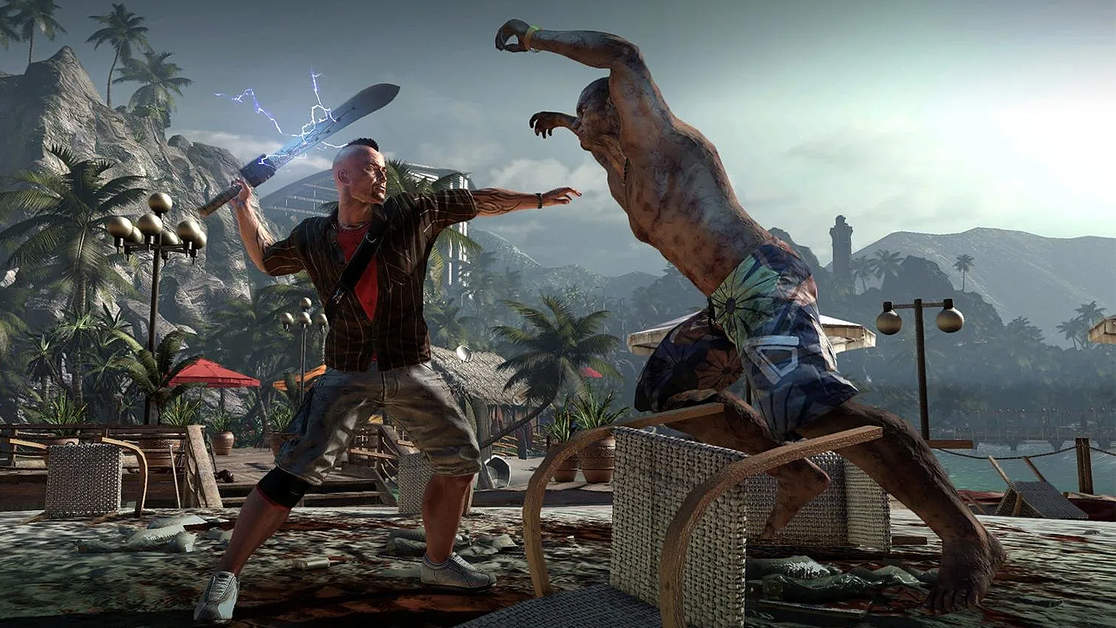 Dead Island 2 has not been scrapped despite being in and out of development for more than seven years in the running.

Taking to Twitter earlier today, publisher Deep Silver teased that the sequel to the 2011 survival horror original is still in active development. The game though is still not in a state where either publisher or developer can start sharing details. Deep Silver has promised to break radio silence for Dead Island 2 when ready.

We wouldn't be so sure about that! 😉

We're not quite ready to talk about the latest Dead Island just yet, but when we do, you'll see it here!

Dambuster Studios was the last known developer of Dead Island 2 after the game switched multiple developers over time. Hirings for the sequel were happening earlier in the year and which provided an assurance of ongoing work. Techland was initially tagged to lead development before the developer decided to prioritize the critically acclaimed Dying Light instead. Yager Development entered the scene then but soon made way for Sumo Digital. Dambuster Studios came afterwards.

Dead Island 2 was originally announced for PlayStation 4, Xbox One, and PC. Development hell and other related challenges brought upon numerous delays over the years. The game at present is being treated as a cross-generation release with development ongoing for PlayStation 5 and Xbox Series X (including Xbox Series S) as well. It however is no use assuming what upgrades and enhancements Dead Island 2 will be offering on the new consoles since the game itself has not even been finished let alone shown.