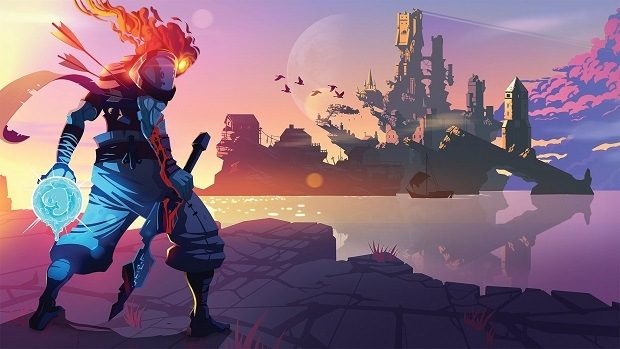 Weapons are the main way to deal damage in Dead Cells. There are a lot of different weapons which are either melee or ranged and this Dead Cells Weapons Guide will tell you about all of them.

This Dead Cells Weapons Guide will tell you about the scaling of the weapons that are found in Dead Cells as well as where to find their Blueprint Locations to acquire these weapons for yourself.

Pretty much every weapon in the game will have some purpose. However, many weapons will obviously be much better than the others. For that reason, it is best to fool around with them to see which one of them works for you before you settle on a particular one.

You will eventually unlock these weapons as you play through the story by finding their blueprints. Let’s go ahead and take a look at how you can do that.