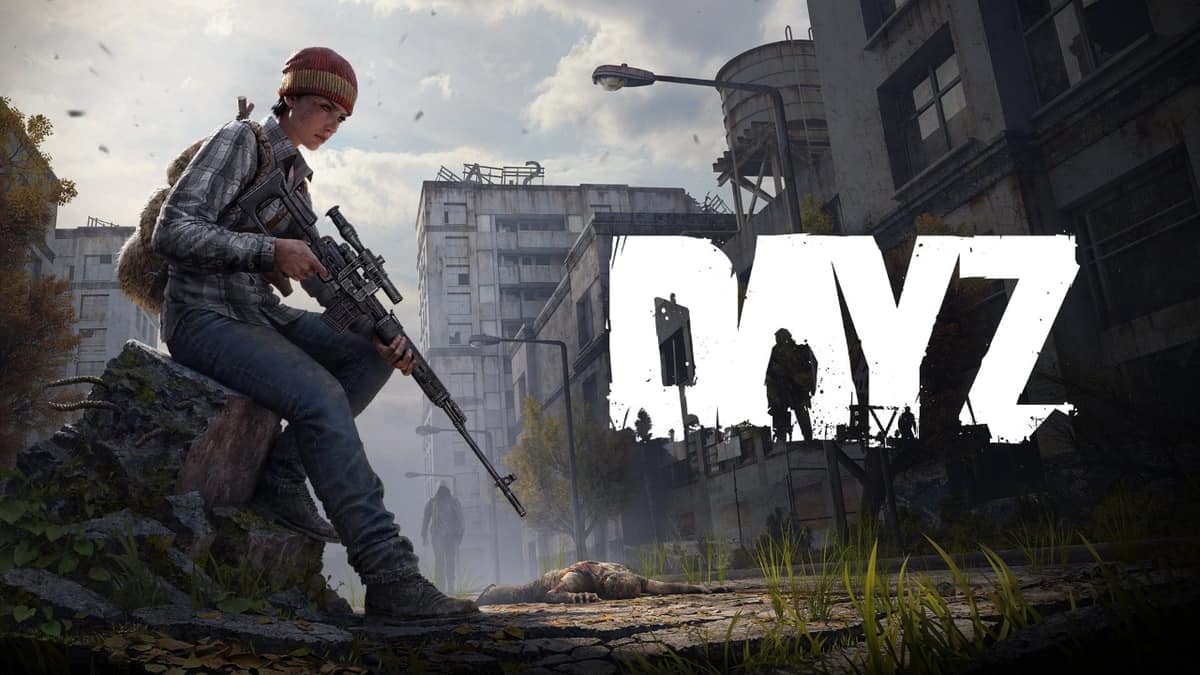 Bohemia Interactive’s DayZ has received a new patch. This patch is now available on PC, PS4, and Xbox One. You will find that DayZ Update 1.08 is quite a big patch, as there are various additions, bug fixes, improvements, and adjustments. Something else that stands out is that they added direct cooking slots on the oven and indoor stove and they added the Sporter 22 and its attachments. Below you will find some key patch notes regarding DayZ Update 1.08.

A few months ago, the devs released another patch. You will find that DayZ Update 1.07 has quite a few important fixes, from small gameplay tweaks to the inventory fixes that were affecting the players experience. Something else that stands out in this patch is that they added the Repeater Carbine which uses .357 rounds. They also updated the inventory attachment icons (missing icons added, some icons tweaked and unused removed to free space for more in future).

Here you will find the complete list of all DayZ Update 1.08 patch notes. Also, take a look at this article where the developers talk more about this patch. I remind you that Bohemia Interactive’s DayZ originally released on December 16, 2013 and can be played on PlayStation 4, Xbox One, and PC.