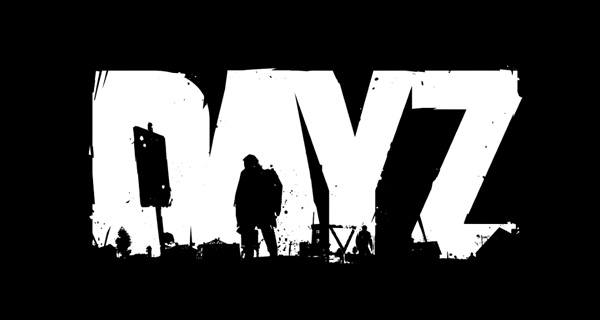 DayZ Standalone has been facing a number of issues since its launch and the developers are working hard to make the experience of the players as flawless as possible but are coming short.

To fix the problems with the game at a faster rate, company has hired a new support lead. This announcement was made by the game’s producer Brian Hicks via his twitter.

Good news everyone – we’ve hired a Support Lead – who will be able to address issues ranging from crashes, to characters, and beyond.

In a related tweet, Hicks mentioned that the experimental servers of DayZ Standalone will now be reset after every 2 hours.

All experimental servers should be restarting every 2 hours, FYI

DayZ gained a lot of popularity when it was first launched as a mod for ArmA 2 and since then the mod has evolved into single game called DayZ Standalone.

It is open world survival horror game which forces you to survive as long as you can in the world that is affected by zombie apocalypse by scavenging supplies, weapons and other important stuff that is needed for your survival.

Are you playing DayZ Standalone? What are the issues that you are facing? Share with us in the comments!