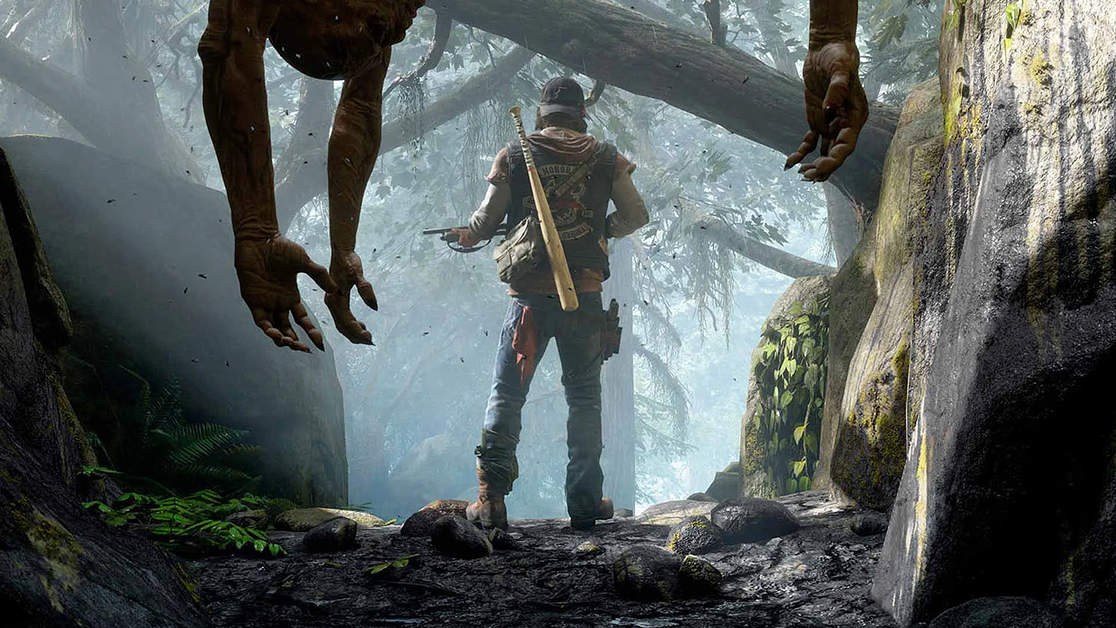 Days Gone will lose its PlayStation exclusivity in the coming months when the 2019 action-adventure releases on PC. The release will also be the first in “a whole slate of” PlayStation games landing on PC during the current console generation.

Speaking with GQ in a recent interview, Sony Interactive Entertainment CEO Jim Ryan stated that releasing Horizon Zero Dawn on PC last year was an “exercise” in itself. Sony wanted to assess “the straightforward success” of publishing PlayStation games on PC in terms of sales and “what the PlayStation community thought about” one of their exclusive offerings embracing PC.

“There was no massive adverse reaction to it,” said Ryan. “So we will continue to take mission steps in this direction,” starting with Days Gone which will be releasing on PC somewhere in spring.

Expect developer Bend Studio to make an official announcement soon with updates to follow as spring is just around the corner. It also remains to be seen if Days Gone will receive any PC-exclusive features. Horizon Zero Dawn, for example, was released on PC with support for ultrawide displays, unlocked frame-rates, improved lighting and reflections, deeper graphics settings, denser and dynamic foliage, as well as an in-game benchmarking tool.

Horizon Zero Dawn was the first PlayStation 4 game to be ported over for PC. Days Gone will now be the second. Ryan stated that with the cost of development ballooning with each console cycle, and making games available for non-console owners easier than ever, “there is an opportunity to expose those great [PS4] games to a wider audience and recognize the economics of game development, which are not always straightforward.”

The confirmation of Days Gone coming to PC has just revitalized rumors around a number of other PlayStation 4 exclusives which are believed to be coming to PC as well. Bloodborne is one of them and which has been rumored to be receiving a remastered version for both PlayStation 5 and PC. The new God of War has been similarly rumored for PC.