How To Earn Cosmetic Trinkets In Darktide 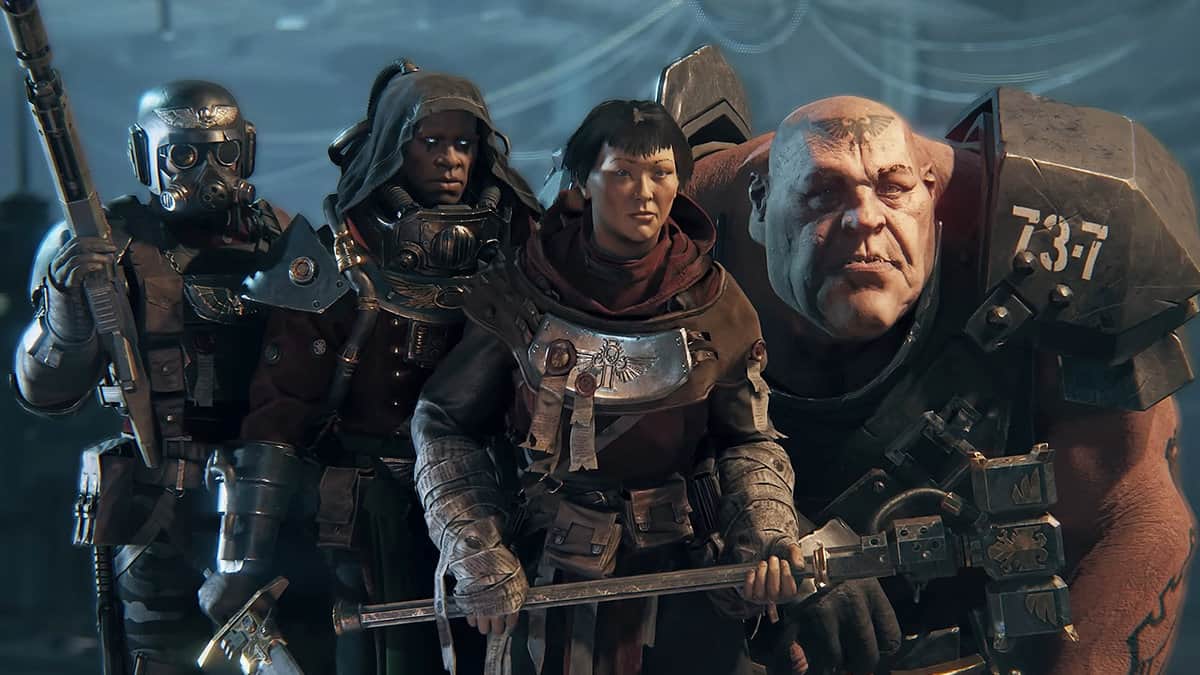 Character Customization has always been a part of all modern games. Warhammer 40,000: Darktide is also not an exception to this aspect that allows the players to customize their character.

Darktide character customizations are designed so that the needs of each type of player are fulfilled. Using these customizations will require you to unlock them and unlocking and earning Cosmetics Trinkets is not a difficult task.

Read this guide to learn all ways to earn Cosmetics Trinkets in Warhammer 40,000: Darktide

How to earn cosmetics Trinkets in Darktide

While navigating through the Warhammer 40,000: Darktide, the players will unlock many achievements. All these achievements will be channeled through the Penance System of the game to unlock several things including weapon trinkets.

To unlock the cosmetic Trinkets, allocating the Penance System achievement points is necessary. Head toward the Penance tab located on the game menu. There will be a long list of Trinkets for you to choose from and use the points to unlock them.

The cosmetics will start unlocking piece by piece after you have achieved the 5 Trust level in the game. Doing different challenges in the game will also reward you with achievement points that can later be used to unlock the Cosmetics Trinkets.

In Darktide, Twitch Drops are a form of currency that can be later used to unlock the Cosmetics Trinkets in the same way as the other achievements.

Watching Twitch Streams of the Darktide category is the only way to earn Twitch Drop in the game. A confirmation message saying “Drops Enabled” will be shown on the screens once the right twitch streams are played.

Linking your twitch account to the game platform account is necessary for you to start earning Twitch Drops.