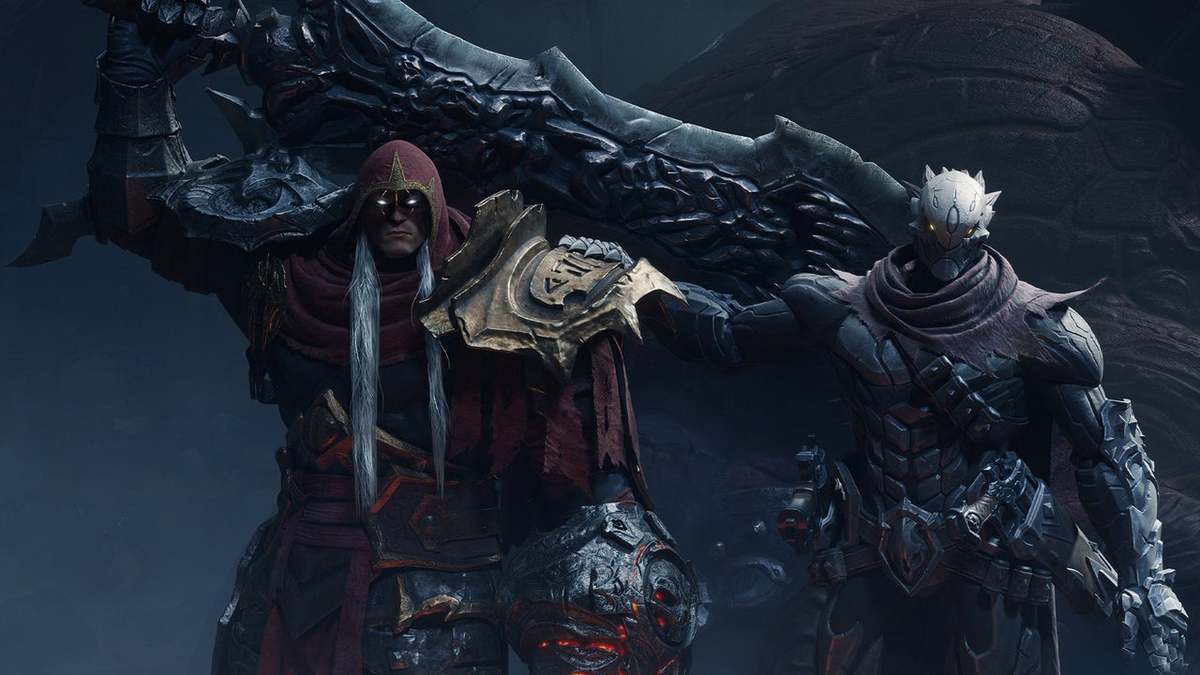 Nephilim Vindicator is one of the bosses you encounter during Chapter 11 of Genesis. Simply complete the mission objectives to reach the adversary. This boss is quite easy to handle as only avoiding minions and shooting at Nephilim Vindicator can take him down.

If for some reason you do find yourself being overwhelmed with minions, switch to Strife to gain some distance and kill a few of them. Make sure to perform finishers whenever the prompt appears on a minion to get better loot.

However, what makes this boss so dangerous is the energy beam he creates which causes a great amount of damage to your hero. This boss may throw bombs at you which can easily be spotted therefore, stay put!

Be sure to use Chaos/Anarchy to defeat the boss’s companions as it causes the companions to receive damage very quickly. Also, by using the Chaos/Anarchy you’ll recover your own character along with damaging the opponent.

The Nephelim Core grants you a 5% chance to trigger a 2m void explosion on any hit. This void explosion deals a little bit of damage to all enemies in a small area so it can be quite useful to escape when you are overwhelmed.